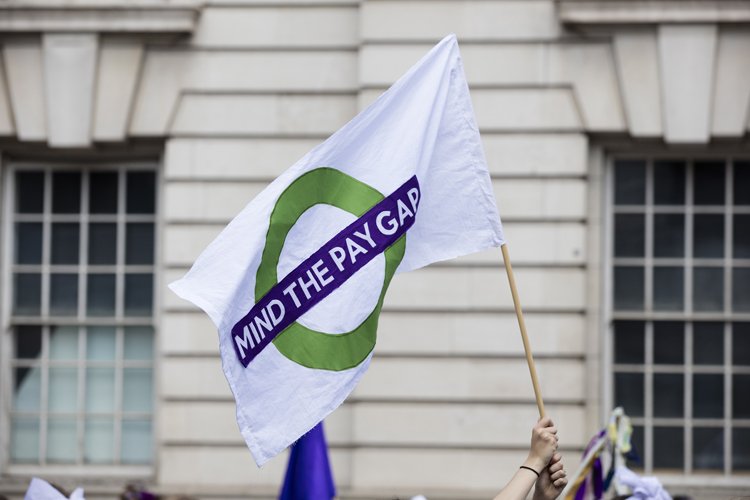 The gap between the lifetime earnings of men and women is still too wide as the World Bank said well over 2 billion women of working age are currently not afforded equal economic opportunity.

The World Bank’s Women, Business and the Law 2022 report found 178 countries maintain legal barriers that prevent their full economic participation. In 86 countries, women face some form of job restriction and 95 countries do not guarantee equal pay for equal work.

It came as the World Bank’s senior vice president and chief economist said that until having a child was not longer a barrier to career progression the situation would be unlikely to change to any meaningful degree.

The report added globally, women still have only three quarters of the legal rights afforded to men, an aggregate score of 76.5 out of a possible 100, which denotes complete legal parity. However, despite the disproportionate effect on women’s lives and livelihood from the global pandemic, 23 countries reformed their laws in 2021 to take much-needed steps towards advancing women’s economic inclusion, according to the report.

“While progress has been made, the gap between men’s and women’s expected lifetime earnings globally is $172 trillion, nearly two times the world’s annual GDP,” said Mari Pangestu, World Bank managing director of Development Policy and Partnerships. “As we move forward to achieve green, resilient and inclusive development, governments need to accelerate the pace of legal reforms so that women can realize their full potential and benefit fully and equally.”

Just 12 countries, all part of the OECD, have legal gender parity. New in this year’s report is a 95-country pilot survey of laws governing childcare, a critical area where support is needed for women to succeed in paid employment.  A pilot analysis of how laws affecting women’s economic empowerment are actually implemented is also included, highlighting the difference between laws on the books and the reality experienced by women.

The Middle East and North Africa and Sub-Saharan Africa regions showed the largest improvements in the WBL Index in 2021, though they continue to lag behind other parts of the world overall. Gabon stands out with comprehensive reforms to its civil code and the enactment of a law on the elimination of violence against women. Gabon’s score rose from 57.5 in 2020 to 82.5 in 2021.

Globally, the highest number of reforms were made in the parenthood, pay, and workplace indicators. Many reforms focused on protecting against sexual harassment in employment, prohibiting gender discrimination, increasing paid leave for new parents, and removing job restrictions for women. The Pay and Parenthood indicators have the lowest average scores in the index, but they have increased in the last year, rising 0.9 and 0.7 points, respectively, with average scores of 68.7 and 55.6. The gains in the Parenthood indicator have largely been around paternity leave and shared parental leave, but the low score highlights the need to accelerate reforms in this area.

“Women cannot achieve equality in the workplace if they are on an unequal footing at home,” said Carmen Reinhart, senior vice president and chief economist of the World Bank Group. “That means levelling the playing field and ensuring that having children doesn’t mean women are excluded from full participation in the economy and realising their hopes and ambitions.”