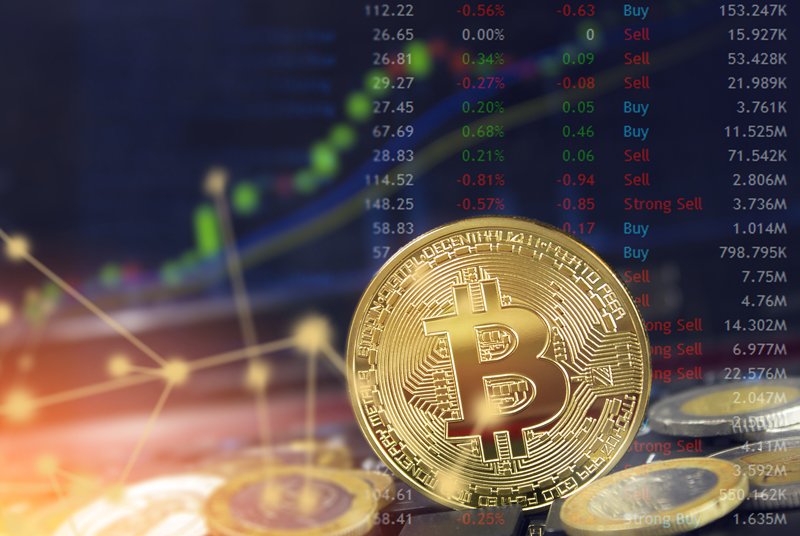 Cryptocurrency Bitcoin fell to a two-week low this week as China continued its crackdown on bitcoin mining.

However, year to date, it has remained up by some 11%.

On Friday, authorities in the southwest province of Sichuan ordered bitcoin mining projects to close.

The Sichuan Provincial Development and Reform Commission and the Sichuan Energy Bureau issued a joint notice demanding the closure of 26 suspected cryptocurrency mining projects by Sunday.

Sichuan is China’s second-biggest bitcoin mining province, according to data compiled by the University of Cambridge.  The notice ordered state electricity companies in the region to conduct inspections and make corrections, reporting their results to state authorities.

The latest move follows that last month by the State Council, China’s cabinet, which vowed to clamp down on mining and trading as part of a campaign to control financial risks.

On Monday, China’s central bank also said it recently summoned some banks and payment firms, including China Construction Bank and Alipay, urging them to crack down harder on cryptocurrency trading.

Despite the outward display of hostility towards the digital currencies, the Chinese authorities may have ulterior motives. Indeed, it would appear that there is one area of the market which it is keen to promote: Vechain, a domestically developed decentralised finance operation that is similar to the Ethereum blockchain network.