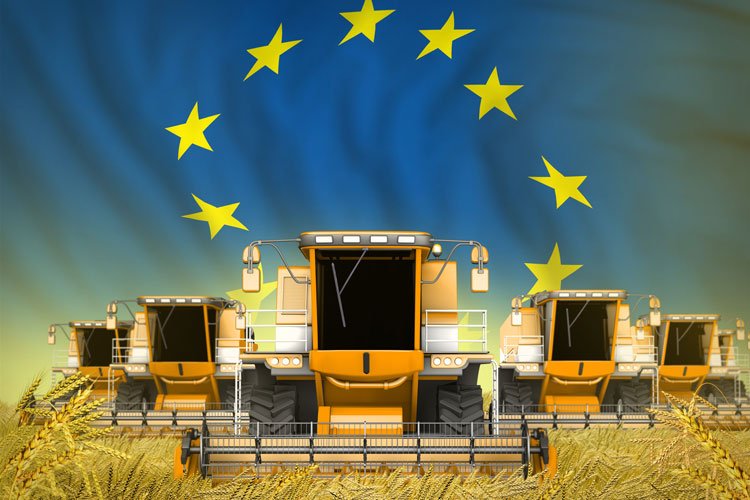 The European Union has been told its Common Agricultural Policy (CAP) has failed to use the billions of euros earmarked to combat climate change over the past decade to make any tangible difference.

The European Court of Auditors (ECA) has said EU agricultural funding destined for climate action has not contributed to reducing greenhouse gas emissions from farming.

The ECA issued a special report which found that although over a quarter of all 2014-2020 EU agricultural spending – more than €100 billion – was earmarked for climate change, greenhouse gas emissions from agriculture have not decreased since 2010.

“This is because most measures supported by the Common Agricultural Policy (CAP) have a low climate-mitigation potential, and the CAP does not incentivise the use of effective climate-friendly practices,” the report said.

“The EU’s role in mitigating climate change in the agricultural sector is crucial, because the EU sets environmental standards and co-finances most of Member States’ agricultural spending”, said Viorel Ștefan, the member of the European Court of Auditors responsible for the report. “We expect our findings to be useful in the context of the EU’s objective of becoming climate-neutral by 2050. The new Common Agricultural Policy should have a greater focus on reducing agricultural emissions and be more accountable and transparent about its contribution to climate mitigation”.

The auditors examined whether the 2014-2020 CAP supported climate mitigation practices with the potential to reduce greenhouse gas emissions from three key sources: livestock, chemical fertilisers and manure, and land use (cropland and grassland). They also analysed whether the CAP incentivised the uptake of effective mitigation practices better in the 2014-2020 period than it did in the 2007-2013 period.

It found that although livestock emissions represent around half of emissions from agriculture; they have not decreased since 2010.

“These emissions are directly linked to the size of the livestock herd, and cattle cause two thirds of them,” said the report. “The share of emissions attributable to livestock rises further if the emissions from the production of animal feed (including imports) is taken into account.

“However, the CAP does not seek to limit livestock numbers; nor does it provide incentives to reduce them.”

The EU’s 2021-2027 Common Agricultural Policy, which will involve around €387 billion in funding, is currently under negotiation at EU level. Once the new rules are agreed, Member States will implement them through “CAP Strategic Plans” designed at national level and monitored by the European Commission.

The report found emissions from chemical fertilisers and manure, which account for almost a third of agricultural emissions, increased between 2010 and 2018.

The auditors said practices that are demonstrably more effective in limiting emissions such as precision farming methods that match fertiliser applications to crop needs, received little funding, under the CAP.

“The CAP supports climate-unfriendly practices, for example by paying farmers who cultivate drained peatlands, which represent less than 2 % of EU farmland but which emit 20% of EU agricultural greenhouse gases,” the report added. “Rural development funds could have been used for the restoration of these peatlands, but this was rarely done. “

“Support under the CAP for carbon sequestration measures such as afforestation, agroforestry and the conversion of arable land to grassland has not increased compared to the 2007-2013 period,” the auditors added. “EU law does not currently apply a polluter-pays principle to greenhouse gas emissions from agriculture.”