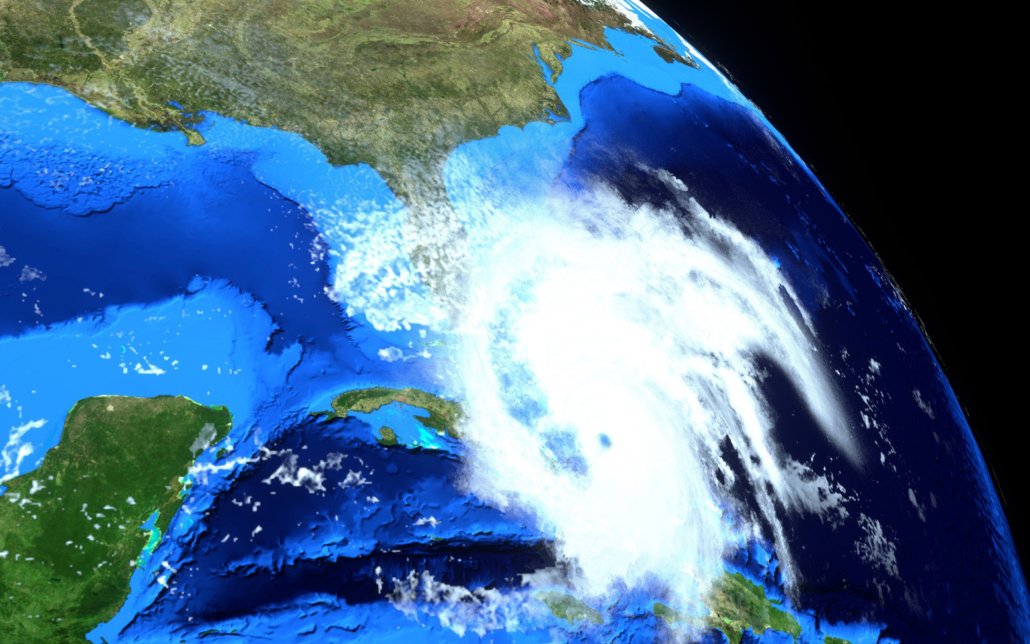 The world needs to be prepared for increased hurricane activity, given that we had more category 4 and category 5 landfalls in the USA from 2017 to 2021 than from 1963 to 2016, according to the World Meteorological Organisation (WMO).

The comments were made by Ken Graham, Hurricane Committee chair and director of the WMO Regional Specialised Meteorological Center Miami/US National Hurricane Center.

“Hurricanes don’t care about international boundaries,” he said. “We need to be prepared.”

“The Intergovernmental Panel on Climate Change’s Sixth Assessment Report projects that the global proportion of tropical cyclones that reach very intense (category 4-5) levels, along with their peak winds and rainfall rates, are expected to increase with climate warming,” added Evan Thompson, president of WMO’s Regional Association for North America, Central America and the Caribbean and head of Jamaica’s national meteorological service.

“Developing countries and small islands are on the frontlines. Accurate early warnings are no longer a luxury but a must,” he added.

Their comments were made as the WMO Hurricane Committee retired Ida from the rotating lists of Atlantic tropical cyclone names because of the death and destruction caused by the category 4 hurricane in the United States of America in 2021.

Imani will instead be used in the lists of names, which are overseen by the WMO to facilitate storm warnings.

The names are repeated every six years, unless a storm is so deadly that its name is retired – as in the case of Ida. In total, 94 names have now been retired from the Atlantic basin list since 1953, when storms began to be named under the current system.

However, pending the outcome of a technical study by the US National Weather Service, the Hurricane Committee did not discuss any resolution to bring forward the official season date.

Every year, there are on average 84 named tropical cyclones all over the world. The WMO said that over the past 50 years, every single day, they have caused on average 43 deaths and $78 million losses  and have also been responsible for one third of both deaths and economic losses from climate and water-related disasters.