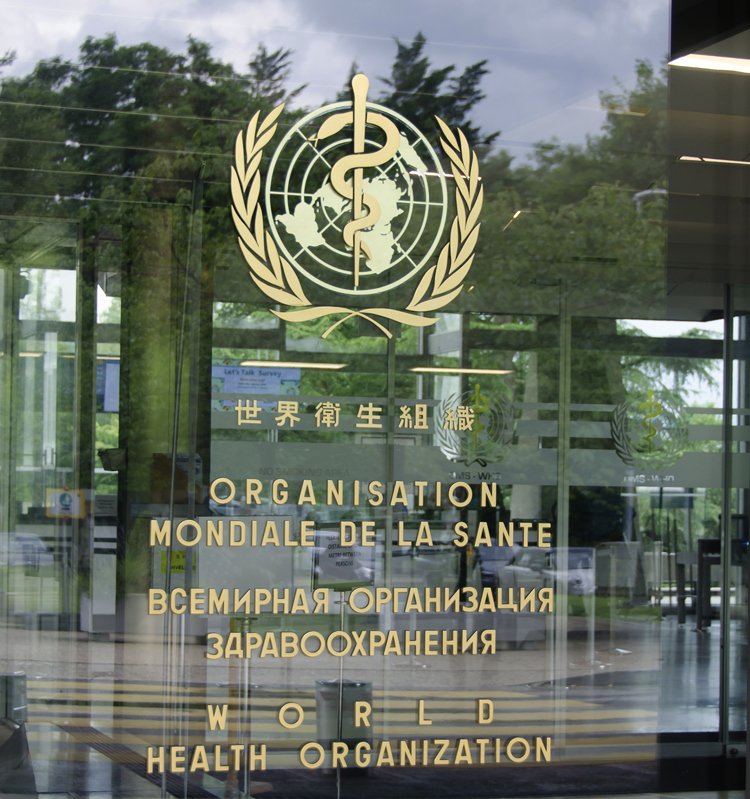 WHO: new COVID variants not a cause for concern

The number of new coronavirus cases and deaths reported to the World Health Organisation (WHO) has fallen for a third consecutive week, with the agency adding there is no reason to be alarmed by new variants.

In its latest weekly report on the pandemic, the UN health agency said that the more than 7 million new cases reported represented a 24% decline from a week earlier.

The WHO said the decreases “should be interpreted with caution” as numerous countries where the virus is starting to subside have changed their testing strategies, meaning far fewer cases are being identified.

New cases and deaths are falling in every region of the world, including the Western Pacific, where a surge of infections has triggered severe lockdown measures in China.

WHO said it was monitoring several mutants of the virus descended from the omicron variant, including some recombined forms of existing omicron subvariants.

In a separate statement, the health organization said scientists in Botswana and South Africa have detected new forms of the omicron variant, labelled as BA.4 and BA.5, but aren’t sure yet if they might be more transmissible or dangerous.

To date, the new versions of omicron have been detected in four people in Botswana and 23 people in South Africa. Beyond Africa, scientists have confirmed cases in Belgium, Denmark, Germany and the United Kingdom.

WHO said there was so far no evidence the new sub-variants spread any differently than the original omicron variant.

“There is no cause for alarm with the emergence of the new sub-variants,” Dr. Matshidiso Moeti, WHO’s Africa director, said in a statement. “We are not yet observing a major spike in cases, hospitalizations or deaths.”

The agency called on all countries to sequence at least 5% of their COVID-19 samples.

A number of countries, including the UK, Sweden and the United States, have recently scrapped their widespread testing programs as the number of severe cases has dramatically declined.