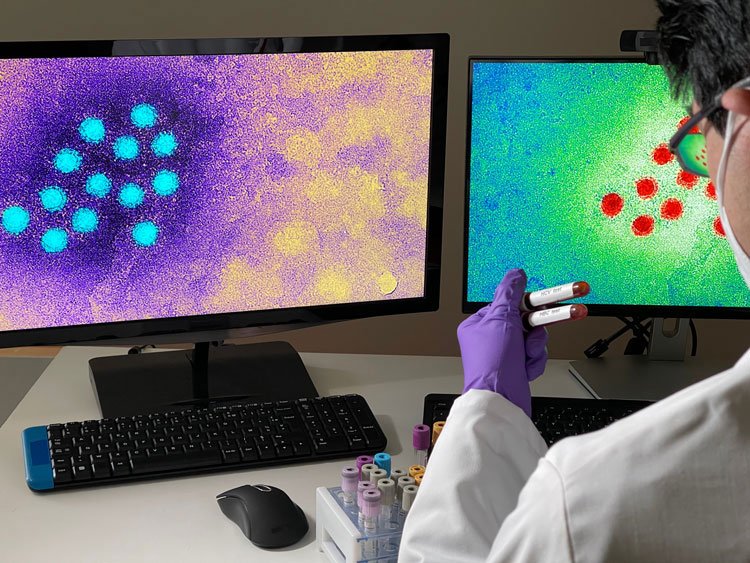 WHO: child hepatitis cases under investigation

The World Health Organisation has received reports of at least 228 probable cases of child hepatitis, with dozens more under investigation.

“As of May 1, at least 228 probable cases were reported to WHO from 20 countries with over 50 additional cases under investigation,” the WHO’s Tarik Jasarevic told a Geneva press briefing.

Health authorities around the world are probing a mysterious increase in severe cases of hepatitis – inflammation of the liver – in young children that has resulted in at least one death to date.

The majority of cases to date have been reported in the UK.

Other countries including the United States, Israel, Denmark, Ireland, the Netherlands and Spain have also reported smaller numbers of cases.

Mild paediatric hepatitis is not unheard of, but the cases first raised the alarm in Scotland, on 6 April, because children were very sick.

Several have even needed liver transplants and one child has died.

The leading theory is viral infection, probably with an adenovirus – a common family of viruses that can cause the common cold, among other conditions.

One kind of adenovirus, type 41, commonly causes acute gastroenteritis, and there have been reports of it causing hepatitis in immunocompromised children, but never previously in healthy children.

Public Health Scotland’s director, Jim McMenamin, has said work is under way to establish if the adenovirus involved had mutated to cause more severe disease, or if it could be causing the problems “in tandem” with another virus, including possibly SARS-CoV-2, the virus that causes COVID-19.

It is also possible that a novel pathogen may be involved, or exposure to a toxin, but the geographic spread of cases suggests infection is a more likely explanation, scientists say.