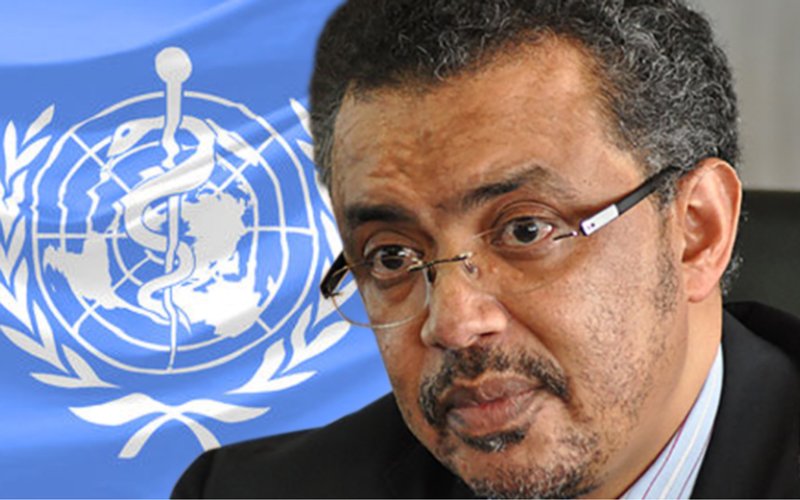 The Director General of the World Health Organisation (WHO) has marked the six months since COVID-19 was designated a international health emergency by saying the pandemic is the worst medical emergency ever declared by the organisation.

“This is the sixth time a global health emergency has been declared under the International Health Regulations, but it is easily the most severe. Almost 16 million cases have now been reported to WHO, and more than 640,000 deaths.”

However, he added that six months on the pandemic shows no sign of slowing down and in fact it has continued to accelerate.

“In the past 6 weeks, the total number of cases has roughly doubled,” said Dr. Ghebreyesus. “When I declared a public health emergency of international concern on the 30 January – the highest level of alarm under international law – there were less than 100 cases outside of China, and no deaths.”

The impact has been profound.

“COVID-19 has changed our world,” he added. “It has brought people, communities and nations together, and driven them apart. It has shown what humans are capable of – both positively and negatively.

“We have learned an enormous amount, and we’re still learning.

“But although our world has changed, the fundamental pillars of the response have not: political leadership, and informing, engaging and listening to communities. And nor have the basic measures needed to suppress transmission and save lives: find, isolate, test and care for cases; and trace and quarantine their contacts.

“Keep your distance from others, clean your hands, avoid crowded and enclosed areas, and wear a mask where recommended.

Where these measures are followed, cases go down. Where they are not, cases go up.”

Dr. Ghebreyesus added: “Countries and communities that have followed this advice carefully and consistently have done well, either in preventing large-scale outbreaks – like Cambodia, New Zealand, Rwanda, Thailand, Vietnam, and islands in the Pacific and Caribbean – or in bringing large outbreaks under control – like Canada, China, Germany and the Republic of Korea.

“These are just a few examples, but there are many more that could have been listed. The bottom line is that one of the most fundamental ingredients for stopping this virus is determination, and the willingness to make hard choices to keep ourselves and each other safe.

“Over the past 6 months, WHO has worked tirelessly to support countries to prepare for and respond to this virus.”

He said the organisation had brought together thousands of experts from all over the world, in many disciplines, to analyse the evolving evidence and distil it into guidance.

“Never before has WHO produced such a large volume of technical advice in such a short period,” he added.