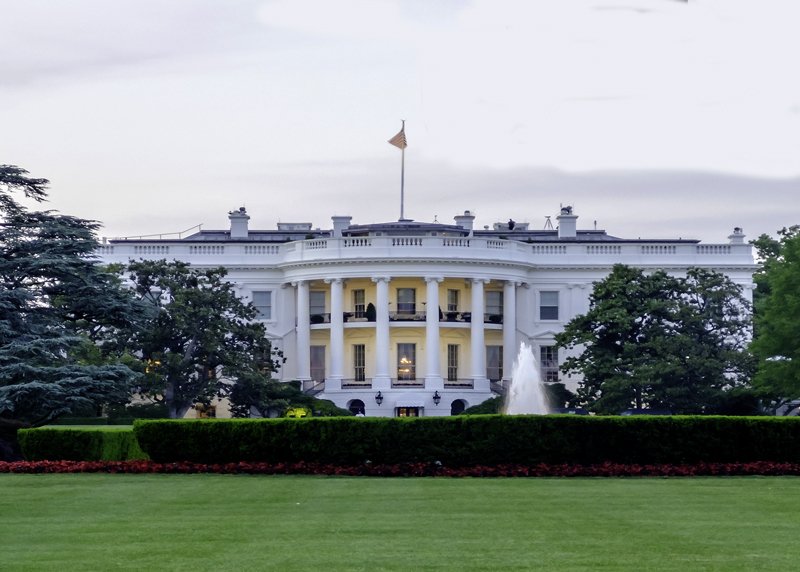 US President Joe Biden’s administration has announced a series of major steps in the delivery of the country’s Methane Emissions Reduction Action Plan, announced in Glasgow during COP26.

At the time the United States said it would leverage “all available tools to tackle super-polluting methane emissions – a major contributor to climate change – while protecting public health, promoting U.S. innovation in new technologies, and helping employ thousands of skilled workers across the country”.

The Biden Administration has announced a range of steps as part of the Methane Emissions Reduction Action Plan.

“These steps demonstrate how President Biden and the United States are taking bold action at home to follow through on international commitments,” said a White House spokesperson. “At the US-led Major Economies Forum on Energy and Climate in September 2021, the President and the EU announced the Global Methane Pledge: a global partnership to collectively cut emissions of methane by 30% compared with 2020 levels by 2030. President Biden has helped rally more than 110 countries to join the initiative, which now covers nearly half of all methane emissions and 70% of global GDP.”
They added the new steps announced this week will  actions will see the Department of the Interior look to deliver financial support to states in order to begin cleaning up thousands of orphaned oil and gas wells that are hazardous to the health and safety of communities across the country.

“Many of these orphaned wells are located in rural communities, environmental justice communities and communities of colour that have suffered from years of divestment,” said the spokesperson. “Plugging these wells will not only reduce methane emissions and stop dangerous pollution, but it will create good-paying, union jobs and spur economic revitalisation, especially in hard-hit energy communities.”
The Bipartisan Infrastructure Law also includes additional investments that support methane reduction, including:

The Department of Energy announced that it has begun coordinating with the Department of the Interior and other relevant stakeholders on the implementation of the Methane Reduction Infrastructure Initiative (MRII), which is funded with $30 million from the Bipartisan Infrastructure Law. The MRII will enable the federal government, states and Tribes to develop a better understanding of the various challenges and opportunities to accelerating the detection, characterisation, and mitigation of methane emissions from undocumented wells throughout the United States. As a first step, the MRII will host a technical workshop to begin discussing research, development, demonstration, and deployment (RDD&D) needs for the new Orphaned Wells Program created by the Bipartisan Infrastructure Law. This workshop will bring together technology developers, industry partners, federal agencies, states, and others and focus on topics such as identification, characterization, methane measurement, and collaboration for the plugging of orphaned wells. The workshop will include discussions on advanced remediation and methane detection technologies, tools and methods, and best practices that can be used for the prioritization of well plugging and abandonment activities.

Under the plans the Department of Agriculture’s Agricultural Research Service (ARS) is developing science-based models and tools that are helping industry partners assess and track progress toward net zero emissions from the U.S. dairy sector. ARS researchers have collaborated with university and industry partners to conduct a full life cycle assessment of US beef and dairy systems in order to further improve dairy’s environmental footprint and reduce ammonia and methane emissions from manure storage sources with a goal of reducing overall methane emissions.

The White House has announced the formation of a Greenhouse Gas (GHG) Monitoring & Measurement Interagency Working Group to help identify and deploy the best available tools and data systems to measure, monitor, report, and verify (MMRV) carbon dioxide, methane, and other GHG emissions and removals.

“The new GHG measurement interagency working group will work with scientists, technologists, and mappers to develop a comprehensive national GHG MMRV system that will facilitate the dissemination and availability of validated, science-based GHG data for use by federal agencies, local, state, and Tribal governments, the private sector, and the public,” said the spokesperson. “In the near term, the GHG Measurement & Monitoring Interagency Working Group will focus on presidential climate priorities including carbon dioxide and methane emissions and removals under the U.S. Methane Emissions Reduction Action Plan and the USDA’s Climate-Smart Agriculture and Forestry initiatives.”

Under the plans the Department of Agriculture’s Agricultural Research Service (ARS) is developing science-based models and tools that are helping industry partners assess and track progress toward net zero emissions from the U.S. dairy sector.