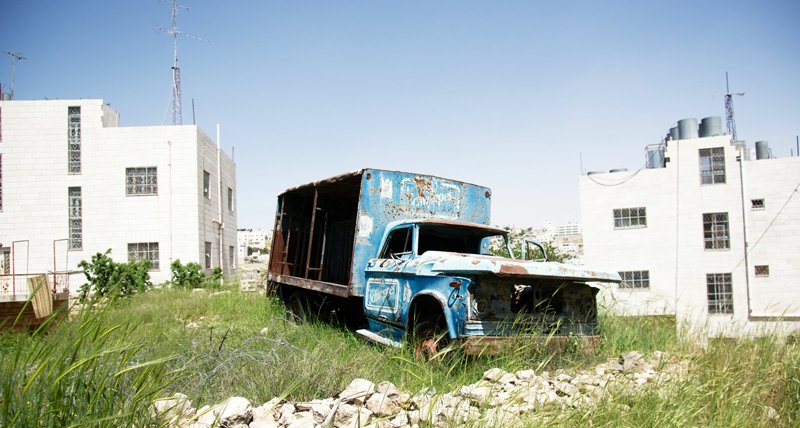 Specialty (re)insurer Chaucer has warned companies operating in the Middle East and North Africa (MENA) are turning to insurance as instability has risen across the region.

Chaucer warned that the increase in protests in the region has been largely driven by the economic and social stresses caused by Covid. For example, the collapse in oil & gas prices during the lockdown was a contributing factor to an increase in protests in a number of economies in the region that are dependent on oil & gas revenues. In April 2020, prices reached a low of $25 a barrel.

In the Middle East over the last year, Lebanon, alone, experienced 2,695 incidences of unrest. In North Africa there was a 39% rise in protests and riots; Algeria saw an increase of 11%, from 2,250 to 2,490, South Sudan incidents increased from 608 to 844 and Tunisia saw incidents double from 989 to 1,986 with protests over the government’s handling of the Covid crisis largely driving the increase.

The growth in unrest in the region has led to damages to property caused by protests. Unfortunately for some businesses, their general insurance policies may exclude this kind of damage and some businesses may have experienced difficulty in obtaining cover for protest and riot damage.

Increasingly, companies are turning to specialist SRCC (Strikes, Riots and Civil Commotion) cover, which explicitly insures against damages from this type of event. Businesses including banks, retailers and real estate funds in higher-risk locations are able to use SRCC insurance to plug any gaps in their existing cover relating to civil unrest.

Fawzi Omari, senior executive officer at Chaucer’s Dubai office, explained: “The economic shock of the pandemic has been felt especially hard in certain parts of the MENA region. We are working closely with our clients to ensure they have the right coverage to protect their assets.

“Since the global financial crisis Strikes, Riots and Civil Commotion has been growing as separate area of insurance in order to help deal with the trend for general property insurance policies to exclude the risk. It looks like COVID is going to accelerate that process.”

In the Middle East over the last year, Lebanon, alone, experienced 2,695 incidences of unrest. In North Africa there was a 39% rise in protests and riots; Algeria saw an increase of 11%, from 2,250 to 2,490, South Sudan incidents increased from 608 to 844 and Tunisia saw incidents double from 989 to 1,986 with protests over the government’s handling of the Covid crisis largely driving the increase.