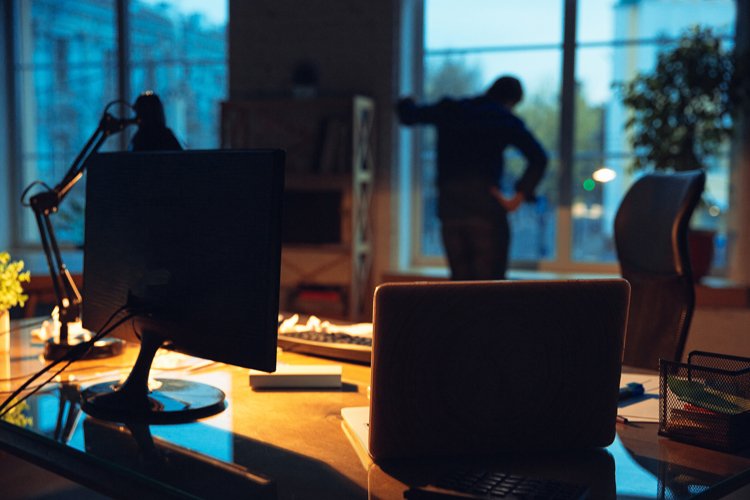 Warning over mental impact of COVID

A team of researchers has warned there is growing evidence that COVID will have a long term impact on attention and memory even for those who have suffered asymptomatic infection.

Researchers from Oxford’s Department of Experimental Psychology and Nuffield Department of Clinical Neurosciences have found that people who have had COVID but don’t complain of long COVID symptoms in daily life nevertheless can show degraded attention and memory for up to 6-9 months.

Professor Masud Husain said: “We still do not understand the mechanisms that cause these cognitive deficits, but it is very encouraging to see that these attention and memory return largely to normal in most people we tested by 6-9 months after infection, who demonstrated good recovery over time.”

It comes after previous studies have shown that after acute Covid-19 infection some people can continue to suffer from cognitive symptoms such as difficulties in concentrating, colloquially referred to as brain fog, as well as forgetfulness and fatigue – features of the ‘long COVID’ syndrome.

However, there was no real evidence as to whether cognitive performance can also be affected in individuals who had mild symptoms and report no concerns after recovery from acute COVID infection.

In the study, participants were asked to complete a number of exercises to test their memory and cognitive ability, with a focus on cognitive functions critical for daily life, such as sustaining attention, memory, planning and semantic reasoning.

All the participants had previously suffered from COVID-19 but were not significantly different from a control group at the time of testing on factors such as fatigue, forgetfulness, sleep patterns or anxiety.

The Oxford researchers found that the participants performed well in most abilities tested, including working memory and planning, but they displayed significantly worse episodic memory (up to 6 months post-COVID infection) and a greater decline in the ability to sustain attention over time (for up to 9 months) than uninfected individuals.

Dr Sijia Zhao of the Department of Experimental Psychology, University of Oxford, said: “What is surprising is that although our Covid-19 survivors did not feel any more symptomatic at the time of testing, they showed degraded attention and memory. Our findings reveal that people can experience some chronic cognitive consequences for months.”

In the study, participants were asked to complete a number of exercises to test their memory and cognitive ability, with a focus on cognitive functions critical for daily life, such as sustaining attention, memory, planning and semantic reasoning.

PRA: tell us which stress test scenarios are material
Scroll to top