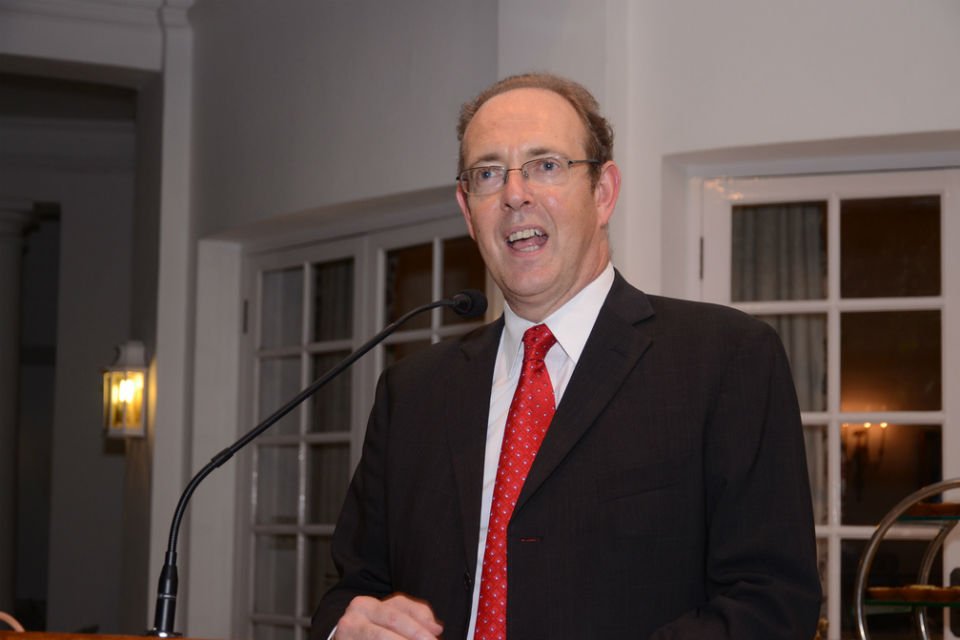 The CEO of the UK Environment Agency has warned the insurance industry it must play its part in the fight against climate change.

Speaking at the annual conference of the Association of British Insurers (ABI), Sir James Bevan said the time for action was now but that some effects of climate change were already irreversible.

He added the threat was not only real and systemic but potentially catastrophic.

“Climate change would not only kill the insurance industry, but will kill the economy, humanity and the planet, said Sir James.

He added that the UK had seen flooding in recent months that had thankfully not reached the levels of their realistic worst case scenarios.

“Unfortunately, in the last few years our realistic worst case scenario for flooding has happened and its keeps in happening due to climate change,” cautioned Sir James. “The good thing is we know what we need to do.”

He added immediate mitigation measures had to be taken as the UK needed to become far more resilient to the threat that climate change poses.

However, Sir James added that the insurance market along with the wider business community had a role to play in the effort to deliver tangible climate change solutions around a move to zero emissions and sustainability.

“We all need to walk the walk and lead by example,” he added. “We are in a race for the future. The climate is changing and there are some things that we cannot stop.

“However, with the right response we can tackle the climate emergency we now face.”

Sir James was asked what he hoped to see from the COP26 climate summit in Glasgow later this year.

“I think the key wish would be for the US, China and India to be in the same place when it comes to climate change and the efforts we need to make,” he added. “For the first time they are in agreement and they are bringing other economies along in their wake.

“I hope we will see a commitment from the major economies to work with the developing countries to develop adaptation and greater resilience in energy and emissions.”

Sir James said that the insurance market along with the wider business community had a role to play in the effort to deliver tangible climate change solutions around a move to zero emissions and sustainability.