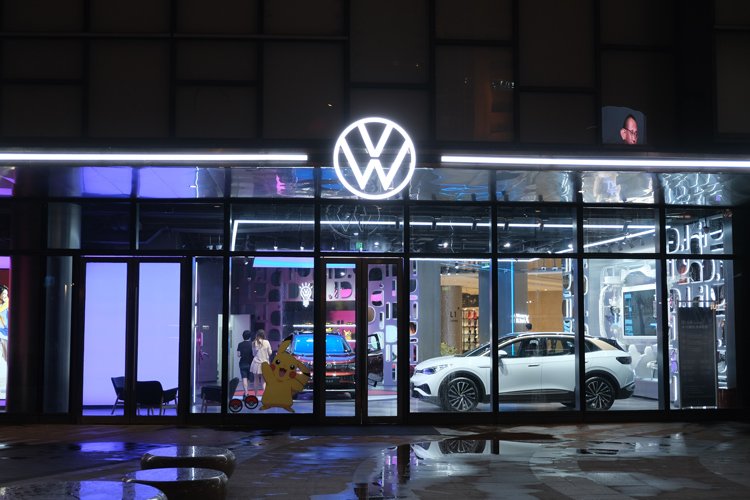 Volkswagen has selected a site near Valencia for a planned battery cell plant in Spain and will invest 7 billion euros in electrifying production in the country provided it receives government funds.

“The timeline is tight,” the German carmaker said. It aims to begin series production at the 40 gigawatt-hour (GWh) plant by 2026, meaning construction would need to start this year.

Spain, Europe’s largest carmaker after Germany, last week launched a bidding process for around 3 billion euros ($3.3 billion) – around half in grants – to promote electric vehicle (EV) production, with Volkswagen and its Spanish unit SEAT among the bidders.

Winners will be chosen this year.

Car manufacturers are racing to build battery plants to power their growing electric fleets, with a focus among European carmakers on boosting local capacity and reducing dependence on suppliers in Asia, currently responsible for 90% of global production.

Volkswagen has set a target to build six large battery factories across Europe with partners by the end of the decade.

The first plant by Northvolt in Sweden, in which Volkswagen holds a 20% stake, will begin commercial production in 2022.

A second in Salzgitter, Germany, will be built by 2025 in partnership with China’s Gotion High-Tech, in which Volkswagen owns a 26% stake.

Meanwhile, SEAT’s chairman Wayne Griffiths told reporters its planned battery plant in Spain would be the single largest investment in industrial infrastructure ever seen in the country, adding it expected “substantial” public aid.

The news comes as a joint venture between Stellantis Mercedes-Benz and TotalEnergies  said it would build a battery plant in Italy, also with government support, and a day after Tesla inaugurated its German battery plant, which aims to eventually reach a capacity of 50 GWh.