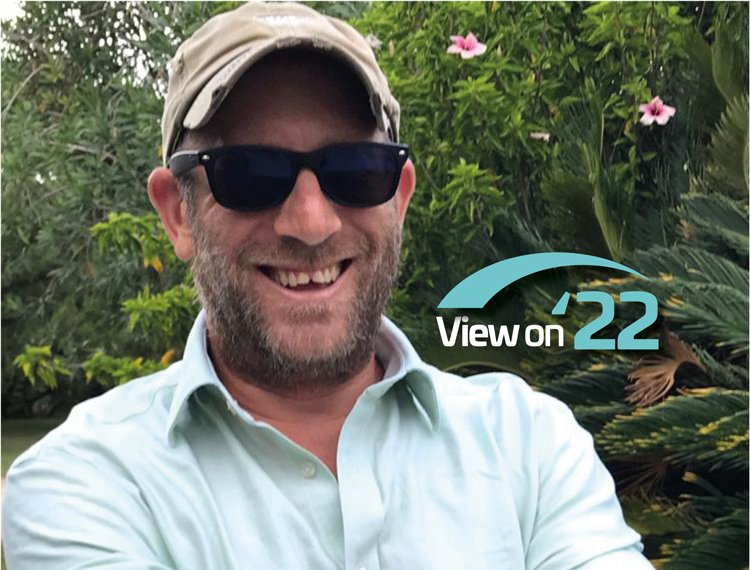 Major catastrophe events can often cause a lag in reporting from cedents to reinsurers, say Tom Johansmeyer, head of PCS, and Ted Gregory, (below) director of PCS, a Verisk business.

If you’ve been on the ground in a catastrophe-affected area, this should come as no surprise. Access issues can slow the initial adjusting process. And often it takes time after that first look to truly ascertain the extent of the damage caused by a large event. This creates an information gap that can affect reserving, capital optimization, and ultimately reinsurer financial performance.

Hurricane Ida showed just how wide that information gap has become. PCS heard from many market sources in the first two months after the storm that they only had market share of 25 percent or less reporting to them. The problem was exacerbated for reinsurers with exposures to parts of the event (such as Gulf of Mexico or Northeast – but not both) that were significantly above or below the industry norm. We’ve found that inconsistent data collection across the reinsurance industry resulted in a wide range of perspectives, some likely a bit optimistic.

PCS’s market share capture rate of approximately 80 percent for each of our first two estimates came as a surprise to many reinsurers, who told us that they believed that our access would be similar to theirs. What has emerged is an opportunity for the market to understand that PCS reporting is generally separate from normal cedent-to-reinsurer processes, which means that their direct data collection tends to lag behind that of PCS.

The gap between PCS estimates and internal reinsurer calculations can complicate reserving and capital management, given the possible delta in results (as we’ve heard throughout the Hurricane Ida development process). Even with access to less market share, reinsurers may succumb to the temptation to choose an approach that yields a lower estimate. After all, except in the most conservative cultures, it can be difficult to justify a higher loss pick than internal data suggests, even if it is a PCS estimate based on direct submissions from a large majority of insurers affected by the event.

That said, history has shown the potential perils of taking the path of least resistance early on, with Hurricane Irma a recent high-profile example. PCS has two useful ways to help reinsurers better understand losses early in the development cycle, which can make it easier to justify internal estimates aligned with PCS. Both involve getting closer to the risk.

First, the benefits of getting boots on the ground can be profound. In addition to our communications with insurers and reinsurers, we maintain a strong relationship with independent adjusting firms, third-party administrators (TPAs) and engineering firms that help with supplementing our understanding and review of events. For many reinsurers, this may not be realistic, and for them, it could be easier to use PCS’s boots as a proxy. We tend to have eyes on affected areas for major events, with recent examples including Hurricanes Harvey, Irma, Maria, and Ida. Often, to the trained observer, local conditions can show where even reporting to PCS may have room for future development, let alone the typically slower and lower reporting from cedent to reinsurer.

Additionally, reinsurers should gain access to additional data sources. Several have adopted a version of Xactanalysis Insights created for the reinsurance sector, which provides daily claim assignment updates and other details. This information can not only improve how reinsurers understand events early on, but it can also help fill the 60-day gaps in the PCS resurvey process.

Emerging risk involves more than new lines of business, risk areas, and coverage types. Data flow, visibility, and speed to understanding the implications of an event will become more difficult – and more important – over the next 12-18 months, especially if catastrophe activity remains as active as it has been since 2017. Continued Hurricane Ida loss development offers reinsurers the opportunity to explore ways to enhance their understanding of catastrophe loss development. Those that do should have a salient advantage heading into hurricane season in 2022. 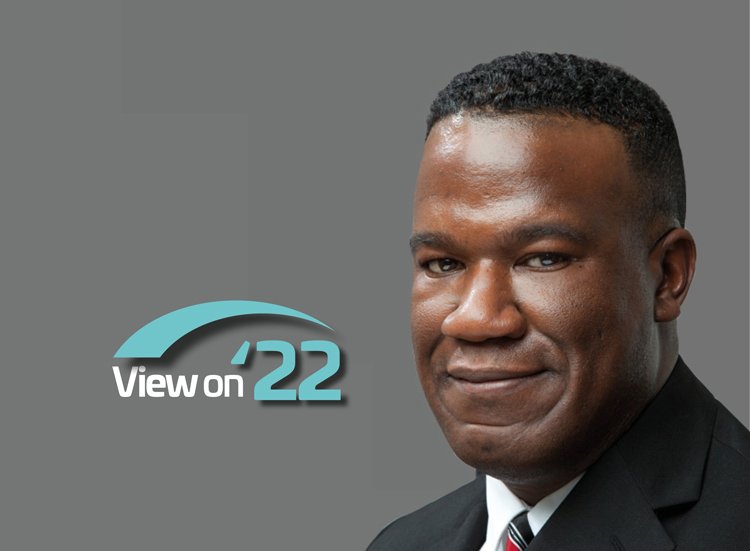