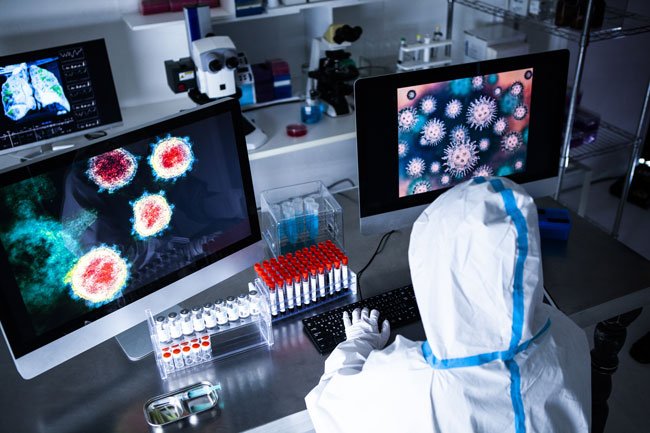 A new warning has been issued over growing fears that criminals are targeting the world’s COVID-19 vaccines.

Mutual transport insurers the TT Club has urged governments, manufacturers and distributors to increase their vigilance around a range of risks due to criminal activity targeting vaccine supply.

The risks range from theft and illegal sale of authentic vaccines to counterfeiting, substitution with fake pharmaceuticals and contamination, the threats posed by criminals attempting to take advantage of this very high value cargo, are widespread.

Mike Yarwood, TT Club’s MD Loss Prevention, warned the risks should not be under-estimated. “It is probable that the market for counterfeit pharmaceuticals is worth US$400 billion a year and the World Health Organisation (WHO) estimates that up to 1 million people die annually from counterfeited drugs,” he explained.

“The current and future supply chain challenge to distribute the COVID-19 vaccines, in all their forms, from various countries of production, will mean that these figures are likely to grow.  Multiple incidents have already been reported,” added Mr Yarwood.

He cited examples such as in the Netherlands, where upon opening the trailer doors of a full truck load of pharmaceutical products, the consignee was faced with ten male migrants who had been hiding in the trailer. The cargo was contaminated and destroyed.  While in the UK, three arrests were made following the theft from a truck of COVID-19 lateral flow testing kits worth over £100,000.

Recently two counterfeiting organisations focusing on COVID-19 vaccines were successfully broken up. In one case more than 3,000 saline filled vials were being sold as authentic vaccines and seized in Chinese police raids. Another report noted that 400 vials, the equivalent of around 2,400 doses, were discovered as containing fake vaccine in a warehouse in Gauteng, South Africa.  While in both cases a quantity of counterfeit goods was seized and arrests made, it remains unclear what volume of fakes had already been manufactured and shipped.

Latin America is the latest region to report extensive serious malpractice.  In Mexico a variety of Pfizer vaccines and others from three Chinese manufacturers (both genuine and counterfeit) have been offered for sale at up to US$1200 per dose.  Many have been subsequently administered.  And in Brazil, water-filled and empty syringes have been found on the black market.

A range of COVID-19 vaccines have been posted for sale on the dark net. The prices, in Bitcoin, ranging from $250-300. Mr Yarwood added there is no way to determine whether these vaccines are genuine, or even exist at all, placing potential users at huge risk.

“As the WHO and altruistic charitable organisations such as the Gates Foundation, with its Global Alliance for Vaccines and Immunisation (GAVI), strive to ramp up vaccine supply to the poorest nations, there needs to be appropriate investment in the security of the subsequent supply chains, maintaining the integrity of the cargo,” said the club.

Mr Yarwood added: “Should the responsibilities of the pharmaceutical companies and organisations funding the supply, end at the point of production and sale, leaving local governments to manage security through the supply chain? A degree of uncertainty will prevail and security effectiveness differ from region to region. Operators who are called upon to transport, store and deliver such vital supplies therefore must be super vigilant in guarding against loss through theft and the infiltration of fakes into the supply chain.”

A range of COVID-19 vaccines have been posted for sale on the dark net. The prices, in Bitcoin, ranging from $250-300. Mr Yarwood added there is no way to determine whether these vaccines are genuine, or even exist at all, placing potential users at huge risk.