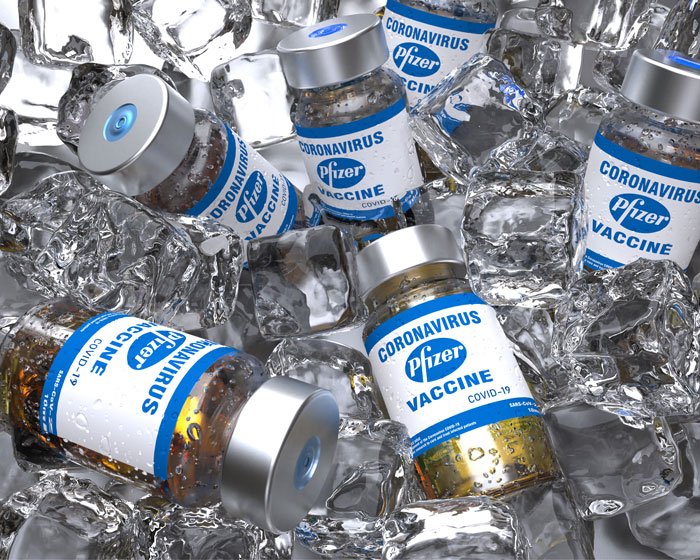 The world’s COVID vaccination programmes have to target the most densely populated countries if they are to succeed.

As countries around the world fight the emergence of new, apparently more transmissible versions of the virus, research has found that the transmissibility of viral strains and the population density of a region will play big roles in how vaccination campaigns can help towns and cities return to more normal activities.

The findings suggest that directing vaccines toward densely populated counties would help to interrupt transmission of the disease.

Prof Tony Ives at the University of Wisconsin–Madison and Claudio Bozzuto of the independent data research company Wildlife Analysis studied the spread of COVID-19 in the US at the start of the pandemic, before people changed their behaviour to avoid the disease. They fear current vaccination distribution plans don’t take density into account.

“We wanted to get at two things: the first was to try and understand what the dynamics were very early in the pandemic. If we need a vaccination program in place that lets people act normally, then we need to understand the state under those conditions,” says Prof Ives, a Professor of Integrative Biology at University of Wisconsin–Madison. “The second was trying to get at a fairly small spatial scale of counties instead of states.”

Examining county-by-county data from 39 states through 23 May 2020, Prof Ives and Mr Bozzuto found that the higher a county’s population density, the more readily SARS-CoV-2, the virus responsible for COVID-19, spread from person to person. This county-level spread is ultimately quantified in the basic reproduction number of the virus, a measure of the average number of people an infected person goes on to infect.

The researchers also found compelling evidence that viral strain matters. They saw that the regions hosting a greater proportion of strains containing a mutation called G614 experienced greater viral spread, a finding supported by other research showing that this strain could be transmitted more readily.

“We found a clear pattern in the spread rate due to different strains,” said Mr Bozzuto. “Our approach was novel because we went directly to the community level to ask, ‘Can we see any patterns in the data without making assumptions about individual behaviour, including strain-related transmissibility and pathogenicity?’”

To track the rate of viral spread, Prof Ives and Mr Bozzuto worked with the number of people who died of COVID-19 last spring. When testing was limited at the beginning of the pandemic, deaths much more accurately tracked COVID-19 transmission. As long as a relatively constant proportion of infected people die from the disease, data on how deaths increase over time will be directly proportional to the overall rate of spread.

Population density predicted a considerable amount of the difference in the rate of viral spread from county to county during the time period the researchers studied. Counties with low or moderate density did not have high rates of infection spread, though lower transmission rates do not necessarily protect a region from eventually seeing high case counts.

Location explained an even greater fraction of the spread in the researchers’ model. Regions within a few hundred miles of one another had similar transmission rates. This regional similarity might have been caused in part by similar public health responses in neighbouring counties.

The research found evidence that regional differences in viral strains explained why neighbouring counties looked similar. For example, the low proportion of G614 mutants in the Northwest and Southeast was associated with lower transmission rates.

The researchers investigated several other factors — such as prevalence of obesity and diabetes, socioeconomic status, and political affiliation — and found that none of them contributed significantly to the rate of spread of COVID-19 at the very start of the epidemic. Although these factors may affect how susceptible individuals and populations are to complications from the disease, they didn’t appear to affect the transmission of the virus from person to person.

“Vaccination programs should consider potential spread rate in different areas. The main driver that will be important is density,” says Ives. “From an epidemiological perspective, we would argue that metropolitan areas should be targeted because the level of vaccination or acquired immunity has to be higher than in largely rural areas.”