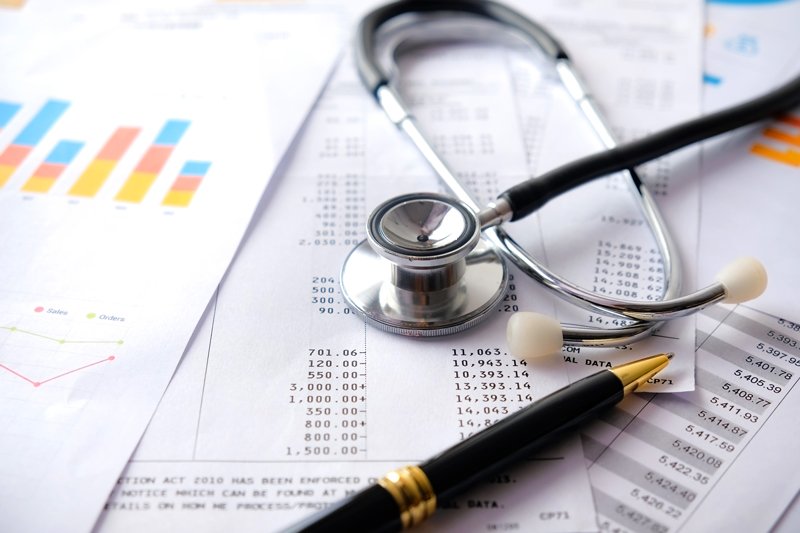 US in growing healthcare affordability crisis

There are growing fears of a looming healthcare crisis as almost half of Americans say they are struggling to afford healthcare with almost all saying what they pay is not worth what they receive.

The figures come from two new composite scores developed by the non-profit, nonpartisan organisation West Health and Gallup, that aim to assess the healthcare cost crisis.

It found an estimated 112 million (44%) American adults are struggling to pay for healthcare, and more than double that number (93%) feel that what they do pay is not worth the cost.

The West Health-Gallup Healthcare Affordability Index and Healthcare Value Index canvassed the opinions of more than 6,600 American adults and is one of the largest surveys undertaken during the pandemic on the state of healthcare in America. They were created after the rate of Americans reporting skipping needed care due to cost tripled during 2021.

“These indices are tracking the healthcare cost crisis in America and its impact on everyday Americans,” said Tim Lash, President of West Health. “Bottom line, Americans are increasingly getting priced out of the system and many of those who can still afford to pay don’t think they’re getting their money’s worth relative to the cost. We must begin to change this trajectory with smarter policies that put patients over profits.”

National health spending is over $4 trillion in the country, and current projections indicate it will continue to grow at an annual rate of 5.4%, topping $6.2 trillion by 2028.

According to the Healthcare Affordability Index, respondents are considered “cost desperate” if they report experiencing three key financial challenges:

Those classified as “cost insecure” have one or two of these affordability challenges, while cost secure individuals report none of these challenges and are able to consistently access and pay for prescription medications and quality care.

Based on these classifications, 36% of Americans are “cost insecure,” 8% are “cost desperate” and 56% are “cost secure.” The likelihood of being cost desperate is more than four times greater for those in households earning under $48,000 per year (13%) compared to those earning $90,000+ per year (3%). Men were more likely to be cost secure than women (60% to 53%) and Hispanic adults were less likely to be cost secure than their Non-Hispanic White counterparts (51% to 58%).

Over one-third (35%) of cost desperate adults report that they have cut back on utilities, and half have cut back on food in the past 12 months to pay for necessary healthcare, rates that are 10 times greater than their cost secure counterparts. Another 14% of this group know a friend or family member who has died in the last 12 months after not receiving treatment due to an inability to pay for it—double the rate of “cost insecure” individuals and seven times greater than “cost secure” individuals.

The study found beyond affordability, few Americans believe they get good value when they weigh the quality of their care against the amount that they pay for it. The Healthcare Value Index classifies respondents in the following ways:

“These estimates are important resources for policymakers, researchers, and the public to evaluate and understand the burden of high healthcare costs,” said Dan Witters, a senior researcher for Gallup. “The indices paint a comprehensive picture of why Americans are unable to keep pace with the rising costs and don’t see value in the care they are receiving.”

The West Health-Gallup Healthcare Affordability Index and Healthcare Value Index canvassed the opinions of more than 6,600 American adults and is one of the largest surveys undertaken during the pandemic on the state of healthcare in America. They were created after the rate of Americans reporting skipping needed care due to cost tripled during 2021.