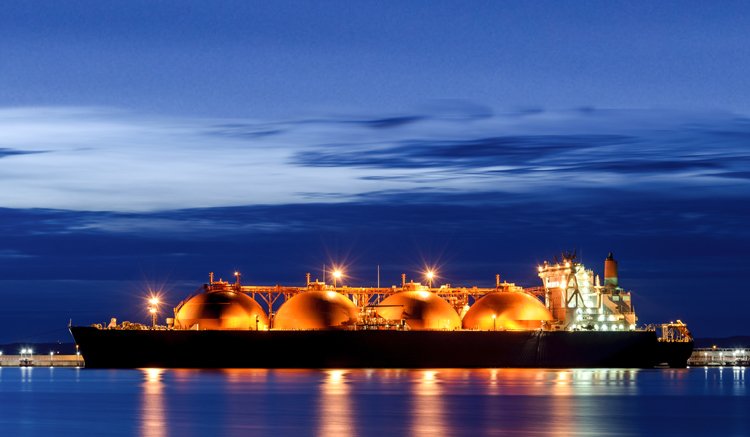 US and Germany to discuss critical gas supplies

US and German government officials are expected to meet in Berlin this week with leading energy industry executives to discuss ways to boost Germany’s energy supplies.

The talks come as the war in Ukraine increases pressure on Europe to find alternate sources of energy and move away from over-reliance on gas supplies from Russia.

The roundtable, will be led by the US Commerce Department, will include executives from liquefied natural gas suppliers and hydrogen energy firms, according to reports.

Germany, which receives just over 50% of its energy supplies from Russia, had already been moving to decrease its reliance on fossil fuels, but the war has forced Berlin to accelerate those plans.

During his recent European visit US President Joe Biden said the US would help supply 15 billion cubic metres (bcm) of liquefied natural gas (LNG) to Germany and other European Union markets this year, as Europe seeks to wean itself off Russian gas supplies.

The volume is equal to the volume of LNG supplies that Russia sends to Europe each year.

The United States and European Union also announced they would create a task force to help meet the targets.

Industry executives and officials from both governments are hoping to map out a series of options at the roundtable on Thursday, but it remains uncertain if any major contracts will be signed.

The White House has previously said it would seek to boost LNG exports out of the United States, while also shifting to more climate- friendly products like hydrogen, wind and solar.