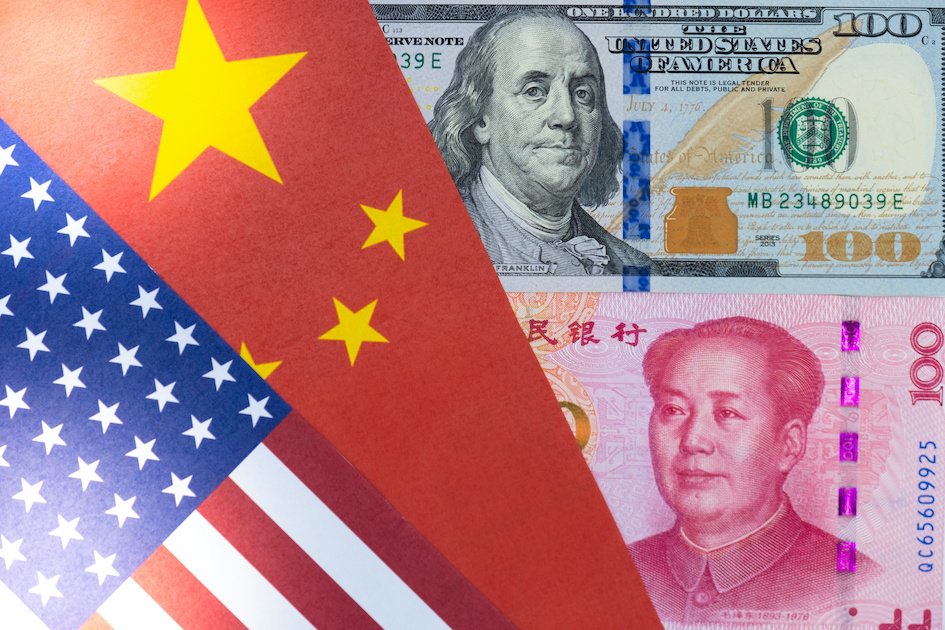 US and China remain deadlocked over climate change

China and the US have failed to reach a climate agreement after Biden’s climate envoy John Kerry pushed Beijing to make more public pledges ahead of the COP26 climate summit in November.

During talks with Chinese leaders in Tianjin this past week, US climate envoy John Kerry presented a list of proposals for Beijing to accelerate its climate efforts. They included:

US climate envoy John Kerry said political tensions with China affect the outlook for climate cooperation, as top Chinese officials pushed Washington to commit to improvements in their broader relationship.

“If you have three major leaders publicly telling President Biden’s climate envoy that this is affecting outlook, it affects the outlook,” Kerry said during a media briefing in response to a question on whether US-China tensions are having an impact on climate cooperation.

Kerry said his virtual meetings with top Chinese officials including Yang Jiechi, a member of the ruling Communist Party’s Politburo, were “polite” and “constructive,” and that he was briefed on China’s 1+N climate plan that could raise ambitions going forward.

The two sides would meet again soon in person in an effort to focus on an international summit in Scotland later this year, Kerry said, though he didn’t provide any details.

Chinese Foreign Minister Wang Yi told Kerry in a video call that Washington must take the first step to improve ties that frayed during the Trump administration, when a trade war erupted and the nations started bickering over issues from the technology industry to visas for journalists and students.

“China-US climate change cooperation cannot be separated from the general environment of relations,” Wang said, according to the ministry. “The United States should meet China halfway and take positive actions to push relations back on track.”

Kerry urged China, the world’s largest carbon emitter, to do more to curb its discharges, a US State Department spokesperson said. He said in a meeting with Vice Premier Han Zheng that China had to be fully engaged and committed for the climate crisis to be solved, the spokesman added later.

Volkswagen to be sued for “climate” inaction
Scroll to top