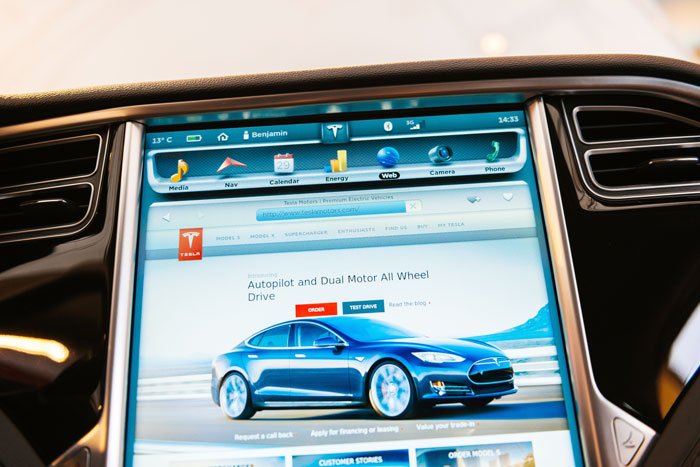 The National Highway Traffic Safety Administration (NHTSA) has dispatched a team to investigate a fatal crash in Texas in which two people were killed after their Tesla – apparently an autonomous vehicle ­– crashed into a tree.

Local police said the crash appeared to have occurred with no one in the driver’s seat.

The NHTSA said it “has immediately launched a Special Crash Investigation team to investigate the crash. We are actively engaged with local law enforcement and Tesla to learn more about the details of the crash and will take appropriate steps when we have more information.”

The crash occurred as scrutiny is increasing over Tesla’s semi-automated Autopilot driving system.

Local authorities have yet to identify the two men, aged 59 and 69, who were killed in the crash.

The 2019 Tesla Model S was traveling at a high speed, when it failed to negotiate a curve and went off the roadway, crashing to a tree and bursting into flames, local television station KHOU-TV said.

After the fire was extinguished, authorities located two occupants in the vehicle, with one in the front passenger seat while the other was in the back seat of the Tesla, the report said, citing Harris County Precinct 4 Constable Mark Herman.

Tesla did not immediately respond to a request for a comment from Emerging Risks.