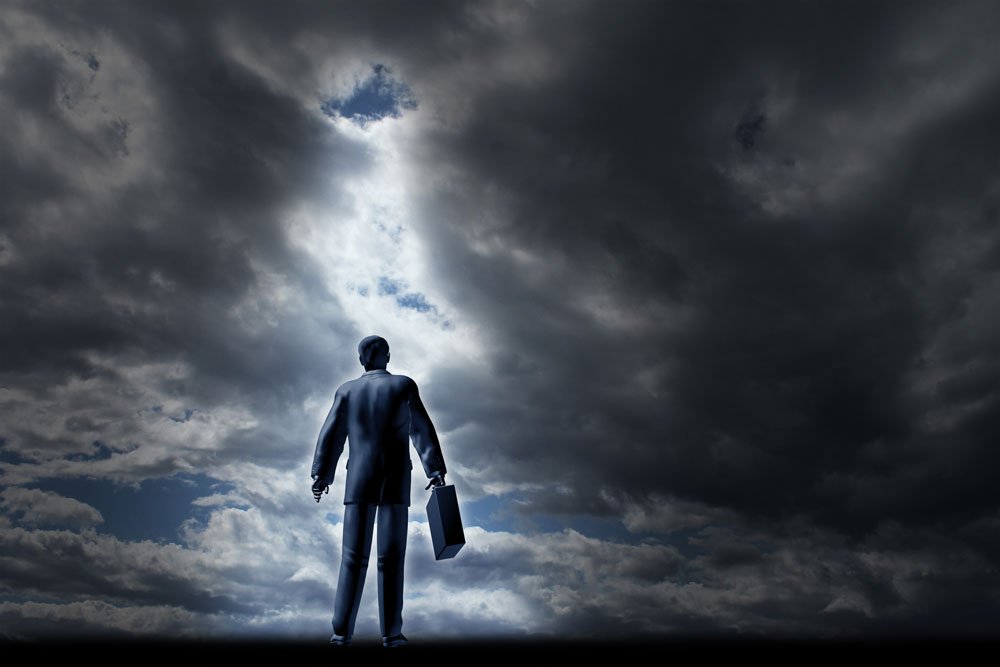 Union Hits out at Insurer’s Betrayal

One of the UK’s leading union has accused the Co-operative Group of betraying its principles as it moves to sell its insurance arm.

Unite, which is recognised within the Co-op Group, has expressed anger at the decision of Co-op Insurance to sell the entire business to Markerstudy, a company it describes as a known union busting organisation.

In a statement released yesterday Unite said the decision to sell this heavily unionised organisation to a company which has no regard for the voice of its employees is “a betrayal of the ethical philosophy and principles of the Co-operative movement.”

It added: “This proposed sale by the Manchester based Co-op Insurance later this month will result in around 200 job losses and the loss of independent representation for the remaining 800 staff. Markerstudy has stated that they will not engage with union representatives.”

Ritchie James, Unite regional secretary for the North-West region said: “The sale of Co-op Insurance to an organisation which intends to de-recognise Unite the union is outrageous and beyond belief.

“Trade unions and the Co-operative movement have a long and rich history which has ensured positive industrial relations for many years. The suggestion that employee voices in Manchester can be silenced through a sale to Markerstudy is inconceivable.

“The Co-op cannot hide away from the consequences of their decision to sell to such an organisation. Ahead of the sale Unite has made it clear to both parties that trade union recognition is not on the table. The union will not stand aside and will continue to fight to make sure our members within Co-op Insurance are protected and treated fairly.”

Rob MacGregor Unite National officer added: “Has Co-op Insurance forgotten its principles in the rush to make a quick buck? This insurance company has long traded on its ethics and yet is now driving a coach and horses through the values of the Co-operative movement. There is only one word for this proposed sale, immoral.

“Unite will not accept this attack on our members’ rights for a voice at work. How can the Co-op agree to sell its workforce to an aggressive union busting organisation with no regard to its founding ethos?”

24 Million Push for Insurance Action on Pipeline
Scroll to top