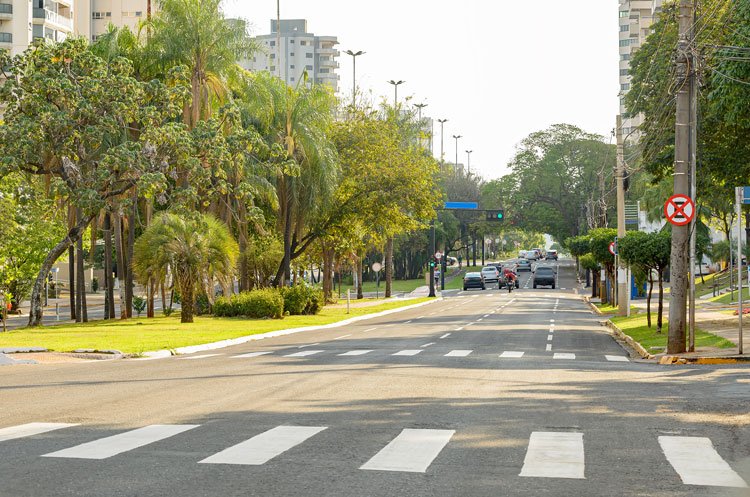 The United Nations Economic and Social Council (ECOSOC) is this week convening a special series of meetings on sustainable urbanisation and the implementation of its New Urban Agenda.

The first meeting will look at the implementation of the New Urban Agenda, including how it is addressing rising inequalities deepened by the COVID-19 pandemic, based on the 2022 Quadrennial Report of the Secretary-General.

The second one will discuss the UN systemwide strategy for sustainable urbanisation and how to assist Member States in the implementation of the New Urban Agenda.

The UN Department of Economic and Social Affairs (DESA) estimates that roughly 55% of global population lives in urban areas and projects that by 2050, this figure will rise to 68%.

Most of the urban population growth will take place in South Asia, South-East Asia, and sub-Saharan Africa. Most cities in these regions are ill-equipped to harness the productive capacity and meet the needs of their populations at present and face serious challenges doing so as the population of their cities grows.

Over the last two years, the implementation of the New Urban Agenda has been taking place in the context of the COVID-19 pandemic. Cities have been at the frontline of the health emergency, 90% of cases occurred in urban areas, according to the World Health Organization data. The pandemic deepened existing inequalities and created new vulnerabilities reversing progress towards the attainment of many of the Sustainable Development Goals.

The New Urban Agenda was developed to address urban challenges. Adopted at the United Nations Conference on Housing and Sustainable Urbanization (HABITAT III) held in Quito, Ecuador on 20 October 2016, it is a document that sets global standards of sustainable urban development. Through policy advice and practical case studies it offers a new way of looking at how we build, manage, and live in cities.