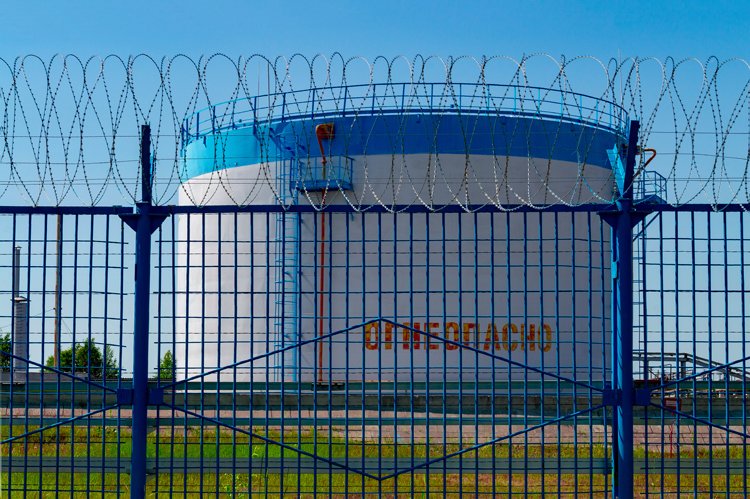 Ukraine to press for full Russian oil and gas embargo

Ukraine will keep up demands for an oil and gas embargo on Russia after its invasion of the country, the Ukrainian foreign minister said, as the EU promised a fifth round of sanctions.

Dmytro Kuleba was poised to address NATO’s 30 allies, as well as the European Union, Finland, Sweden, Japan, New Zealand and Australia, in a special session of foreign ministers to maintain international support for sanctions and weapons supplies.

“We will continue to insist on full oil and gas embargo,” he told reporters at NATO, speaking alongside Secretary-General Jens Stoltenberg.

“I think the deal that Ukraine is offering is fair. You give us weapons, we sacrifice our lives, and the war is contained in Ukraine,” he said.

Kuleba called on Germany in particular to speed up weapons’ deliveries to Ukraine, asking for planes, land-based anti-ship missiles, armoured vehicles and air defence systems. He said procedures were taking too long in Berlin.

German Foreign Minister Annalena Baerbock, who offered to hold another meeting of NATO foreign ministers in May in Berlin, said she would discuss more arms sales to Ukraine with allies on Thursday in Brussels.

After more than 40 days of war, Ukraine says Russia continues to shell its cities, particularly in the eastern regions of Kharkiv, Donetsk and Luhansk after Russian forces withdrew from around Kyiv.

Stoltenberg on Wednesday warned of a war that could last months or even years and US Secretary of State Anthony Blinken has pledged support to Ukraine for the longer term.

Outrage over civilians killings in the Ukrainian town of Bucha near Kyiv appears to have galvanised Western support.

However, while a possible full EU ban on Russian oil and gas would cut off a significant source of revenue for Moscow’s war, it would also hit Europe’s economy and push up soaring gas prices.

EU foreign policy chief Josep Borrell said that a fifth package of EU sanctions, which include a ban on coal, would be agreed this week. “We have been following a progressive approach. Now we are accelerating,” he told reporters.

Canadian Foreign Minister Melanie Joly said further Western sanctions could not be ruled out, including an energy embargo, after the United States and Britain announced new measures on Russian banks on Wednesday and on members of Putin’s family.

Australia’s Foreign Minister Marise Payne said at NATO that Australia was imposing sanctions on 67 Russians over Moscow’s invasion of Ukraine.