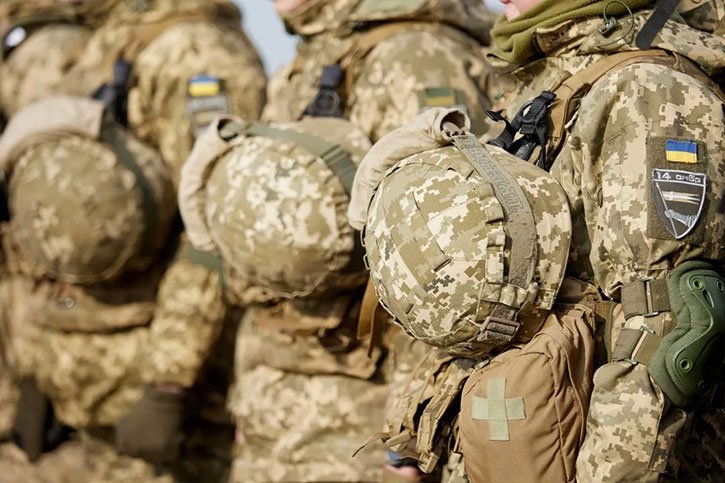 Ukraine far more than a financial challenge for underwriters

The humanitarian crisis in Ukraine has continued to grow and with 4 million refugees having fled the conflict to all corners of Europe the toll on the lives of the people of Ukraine is immense.

In financial terms what is also looking immense is the looming claims crisis that is set to hit the insurance industry. The market is not ignorant of the challenges ahead, they know there are problems and the race is on to quantify exposures before the claims arrive.

However claims are already landing on the underwriters’ desks.

The world’s biggest aircraft leasing firm AerCap is said to be submitting a $3.5 billion insurance claim as the company has over 110 aircraft seized by the Russian government.

It filed its fourth quarter results this week in which it adds that while the aircraft are still grounded in Russia. Even if they get them back it says it is unsure of their condition should the Russian government allow them to be released in the weeks to come.

The world’s oldest insurance market has created a task force to examine how Ukraine will impact the syndicates, but if the AerCap claim is any indication the totals could be huge.

Lloyd’s has warned that claims from Ukraine will have an impact in the market and there is even talk in the bars of the city that some underwriting entities may find themselves in a position where they will need to throw themselves on the mercy of the central fund. However, if Lloyd’s and some of the world’s biggest underwriters convene their own think tanks to digest every scrap of information insights espoused over a glass of cheeky red need to be taken with a huge dose of salt.

Throw into the mix that supply chains are already creaking from the loss of Ukrainian goods and services with analysts warning that the real effects are yet to be felt given the country’s huge exports of good and in particular foodstuffs.

War risks are traditionally and rightly excluded by the market as the damage that nation states can inflict is massive. Indeed the world bank described the cost of the conflict as “catastrophic”.

Analysis by the Kyiv School of Economics puts the cost of direct damage to Ukraine’s infrastructure from the Russian invasion was close to an estimated $63 billion after the first month of fighting.

Coming so soon after the COVID pandemic the industry now faces the biggest armed conflict in Europe for 80 years. The claims are set to be significant, but the bigger issue will be one of public perception.

Here is a conflict that is being played out in the full glare of the global media and with it pictures of the human disaster are beamed into the world’s homes. With a wide range of exclusions around the impact of armed conflict the industry is faced with the likelihood of another potential PR disaster similar to that faced over the business interruption disputes over COVID restrictions, if it not handled properly.

The industry has to get ahead of the curve on what is one of the biggest challenges in over a generation and that has to include ensuring its position is fully explained and understood before they get to the court room doors. 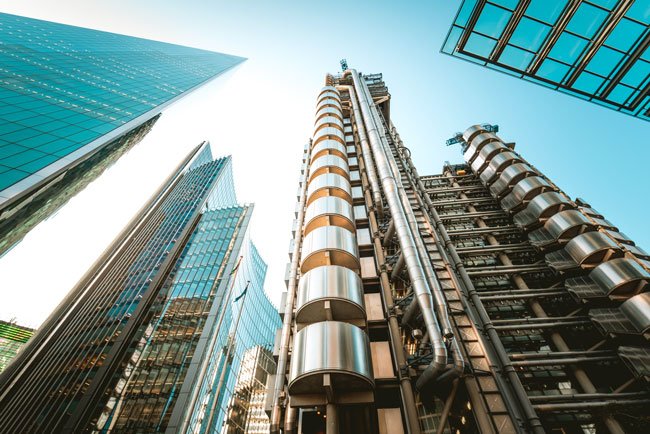 Lloyd’s has warned that claims from Ukraine will have an impact in the market and there is even talk in the bars of the city that some underwriting entities may find themselves in a position where they will need to throw themselves on the mercy of the central fund.

US in growing healthcare affordability crisis
Scroll to top