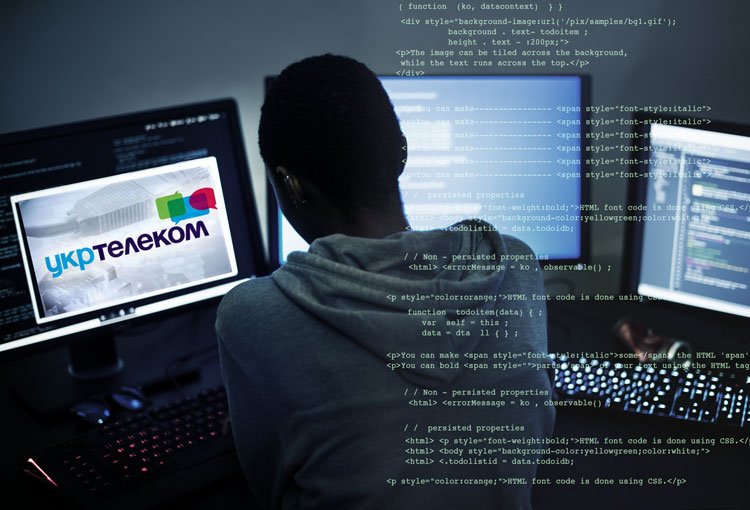 As predicted, the cyber war continues to run concurrently with the physical war, as Russia continues its campaign against Ukraine.

This week it was revealed that Ukraine’s national telecommunications provider has been hit by a significant cyber-attack, leading to the “most severe” disruption to internet connectivity in the region since the start of the conflict with Russia.

Ukrtelecom, the country’s biggest provider of fixed internet in terms of geographic coverage, confirmed the incident and said it is gradually restoring connectivity after successfully mitigating the attack.

The telecommunications provider explained it temporarily restricted access to private users and businesses to ensure internet services to critical infrastructure and armed forces were not interrupted.

In a statement, Ukrtelecom’s CEO Yuriy Kurmaz wrote: “In order to protect the critical network infrastructure and not interrupt services to the Armed Forces, other military bodies and users of critical infrastructure, we were forced to temporarily restrict internet access to most private users and business customers.”

The State Service of Special Communication and Information Protection of Ukraine (SSSCIP), the nation’s technical security and intelligence service, blamed the attack on “the enemy,” Russia.

Yuriy Shchygol, head of the SSSCIP, said several cities had lost connectivity as a result of the attack, including Berdyansk and Melitopol.

“The enemy will not give up its plans to destroy the Ukrainian communications infrastructure, because it is an important component of truthful information about what is happening in the country, including temporarily occupied territories,” he added.

Global internet monitor Netblocks has suggested that the attack was the “most severe” disruption to internet service in Ukraine since the Russian invasion began in late February, with connectivity dropping to 13% of pre-war levels.

In a series of tweets, it wrote: “Ukraine’s national internet provider Ukrtelecom has confirmed a cyberattack on its core infrastructure. Real-time network data show an ongoing and intensifying nation-scale disruption to service, which is the most severe registered since the invasion by Russia.”