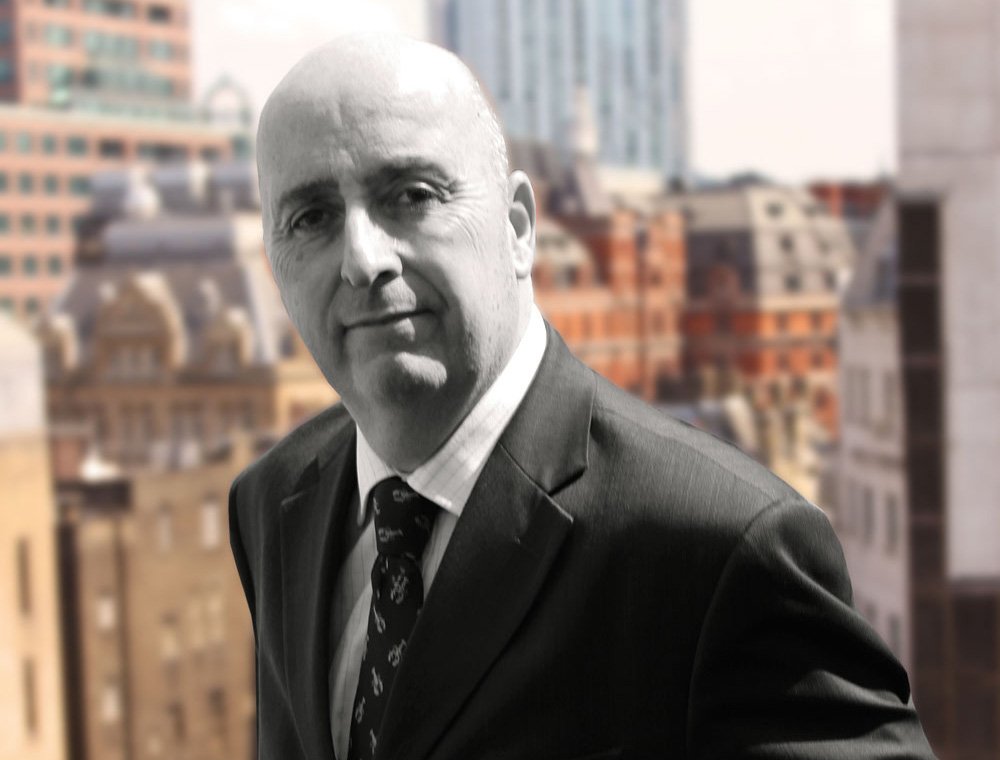 There have been some damning views on the outlook for the planet, its people and its economy as the World Bank held its Spring meetings.

World Bank Group president David Malpass has given his view of the impact of the conflict as Russia focuses its military on eastern Ukraine in what has been described as a battle to the death by the Ukrainian leadership.

The areas of the country where the conflict has intensified form a major part of Ukraine’s industrial heartland so any success for Russia would have a huge impact on Ukraine’s future economic recovery.

“I’m deeply concerned about developing countries. They’re facing sudden price increases for energy, fertilizer, and food, and the likelihood of interest rate increases,” he said. “Each one hits them hard.

“These, plus the war in Ukraine and China’s COVID-related shutdowns, are pushing global growth rates even lower and poverty rates higher.”

However the World Bank has gone further saying such is the potential effects of the three threats that there are grave concerns that the world will be blighted by civil unrest and even further armed conflict as conditions in some areas of the world become so desperate.

“Food crises are bad for everyone, but they’re devastating for the poorest and most vulnerable,” explained Malpass. “There are two reasons. First, the world’s poorest countries tend to be food importing countries. Second, food accounts for at least half of total expenditures in household budgets in low-income countries, so it hits them hardest.”

“Global trade is still facing quotas, high import tariffs, high export tariffs, expensive food price subsidies, and even export bans on food products,” he added. “These should stop. The international community needs to immediately step up emergency assistance for food insecurity and help bolster social safety nets. From the World Bank’s standpoint, we are providing roughly $17 billion per year to strengthen food security – a big part of the global effort.”

Rising debt and inflations continue to give economists sleepless nights. At present 60% percent of low-income countries are already in debt distress or at high risk of it.

Malpass believes now is the time that central banks should do more to combat inflation.

“The inequality gap has widened materially, with wealth and income concentrating in narrow segments of the global population. Interest rate hikes, if that’s the primary tool, will add to the inequality challenge that the world is facing,” he said. “Central banks can use more of their tools, not just interest rates. Capital is being misallocated now. One of the focal points should be using all the central bank tools so that capital is allocated in a way that helps increase supply. That will be an effective way to address inflation.”

It is a dark and some may say a bleak prediction of a near future where political and civil instability will define the health and hopes of both people and business, and may well see a redrawing of the global supply chain.

Rising debt and inflations continue to give economists sleepless nights. At present 60% percent of low-income countries are already in debt distress or at high risk of it.