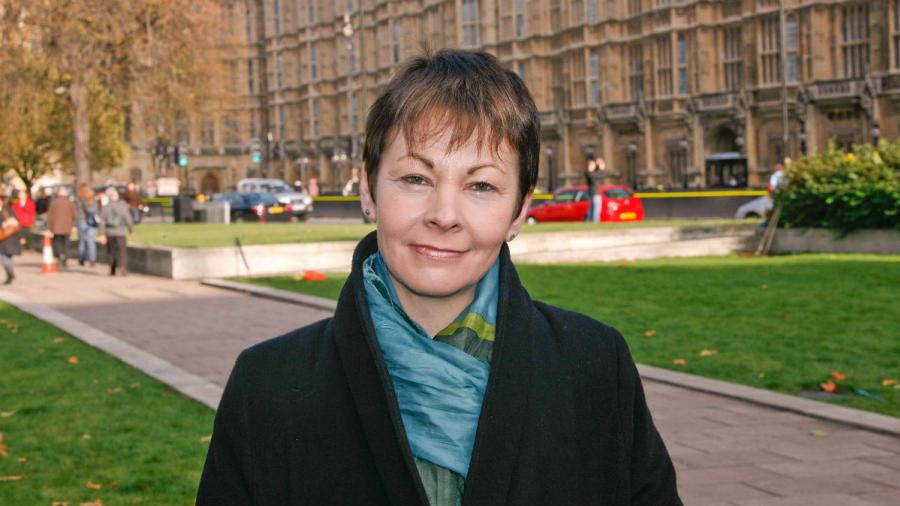 The UK government has been told to sign up to a global treaty to end the use of fossil fuels, and all future projects.

The Green Party has demanded that the UK Government and the Welsh Senedd sign up to the international Fossil Fuel Non-Proliferation Treaty (FFNPT) to immediately end expansion of new coal, oil and gas production.

The call was made at the political party’s Spring conference. It said its members had “voted to reclaim our future and back the fossil fuel treaty, which is based on international cooperation to end the exploration and production of fossil fuels in line with the Paris Agreement”.

The Green Party policy to back the FFNPT calls on the UK government to “seek international agreement for a treaty to phase out fossil fuel production and to bring forward comprehensive domestic fossil fuel regulation for a fast and fair transition.”

The motion to the party’s conference was proposed by Green MP Caroline Lucas.

“The Government is still shamelessly supporting the expansion of fossil fuels within the UK and there are at least 40 new oil, coal and gas projects seeking approval between now and 2025,” she said.  “This is totally incompatible with the need for urgent action on the climate emergency – and the bottom line is that fossil fuels need to stay in the ground.

“The latest report from the Intergovernmental Panel on Climate Change (IPCC) paints a devastating picture of the impacts of the climate emergency and at a scale far greater than previously thought. The window for action is closing rapidly. A rapid shift away from fossil fuels can wedge it open but we must end the reckless drive to exploit more oil, gas and coal and accelerate the shift to a future powered by renewables.”

Lucas added: “The UK government, which remains president of COP26 until November, talks a lot about the need for international cooperation to tackle the climate emergency. Let’s see it demonstrate its own commitment to such cooperation by signing the Fossil Fuel Non-Proliferation Treaty and ending any new fossil fuel production.”