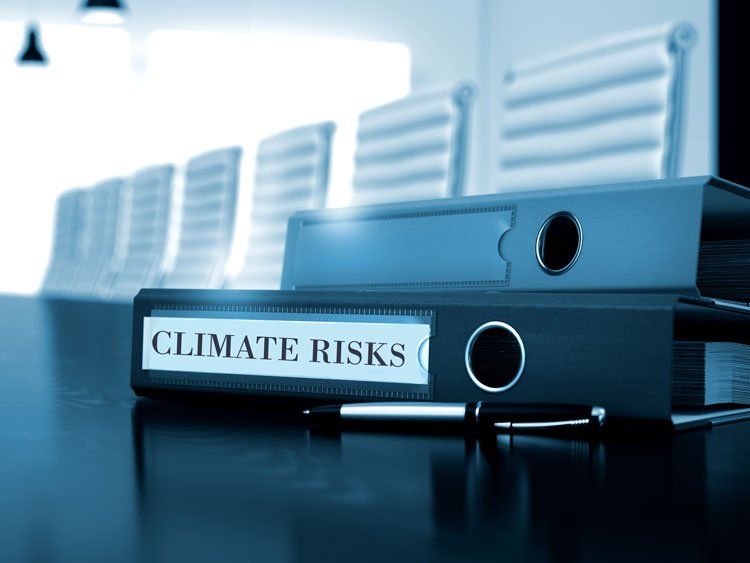 One of the UK’s leading climate change experts has said the government’s latest report on the assessment of the risks and opportunities facing the UK from climate change, has to be converted into tangible action.

Baroness Brown of Cambridge, chair of the Climate Change Committee’s (CCC) Adaptation Committee has warned that while identifying the risks is a necessity it needs to be matched by action to combat the risks.

The Government’s official Climate Change Risk Assessment was presented to parliament yesterday and report is based on the evidence and advice published in the Independent Assessment of UK Climate Risk in June 2021.

In the document the government identified the key risks that climate change currently pose to the UK, it’s health and its economy.

The eight priority risks which require urgent action are:

The report stated that climate change is now real.

“Climate change is happening now,” it said. “It is one of the biggest challenges of our generation and has already begun to cause irreversible damage to our planet and way of life.

“We have clear evidence demonstrating the pace of warming in recent decades and the impacts we will face should this continue. As we redouble our efforts to achieve net zero, we must also continue to raise ambitions on adaptation to ensure the UK is resilient to the challenges of a warming world.

“The extent of climate change will depend on our success in controlling global emissions over the coming decades. The average surface temperature in the UK has risen by 1.2°C since pre-industrial times, and further warming is predicted under all decarbonisation pathways set out by the Intergovernmental Panel on Climate Change.

“While we aim to limit warming to 1.5°C, the evidence shows that we must be prepared for warming up to 4°C.”

It warned that current research presented “strong evidence” that even under low warming scenarios the UK will be subject to a range of significant and costly impacts unless significant further action is taken now.

“Impacts range from a deterioration in soil health and agricultural productivity to impacts on water availability and thereby our alternative energy supply,” added thew report. “For example, unless we take further action, under a 2°C by 2100 warming scenario annual damages from flooding for non-residential properties across the UK is expected to increase by 27% by 2050 and 40% by 2080. At 4°C this increases to 44% and 75% respectively.”

“We strongly welcome the Government’s Climate Change Risk Assessment which is based very closely on the CCC’s independent view of UK climate risk,” she said.

“But agreeing on the risks is one thing – taking action to address them is another. Building resilience to a cocktail of climate impacts facing our country, including flooding, drought, heat exposure and extreme weather events, is a mammoth task and we’re falling well behind. We look forward to seeing the Government’s action plan to shift the dial and deliver a well-adapted UK.”