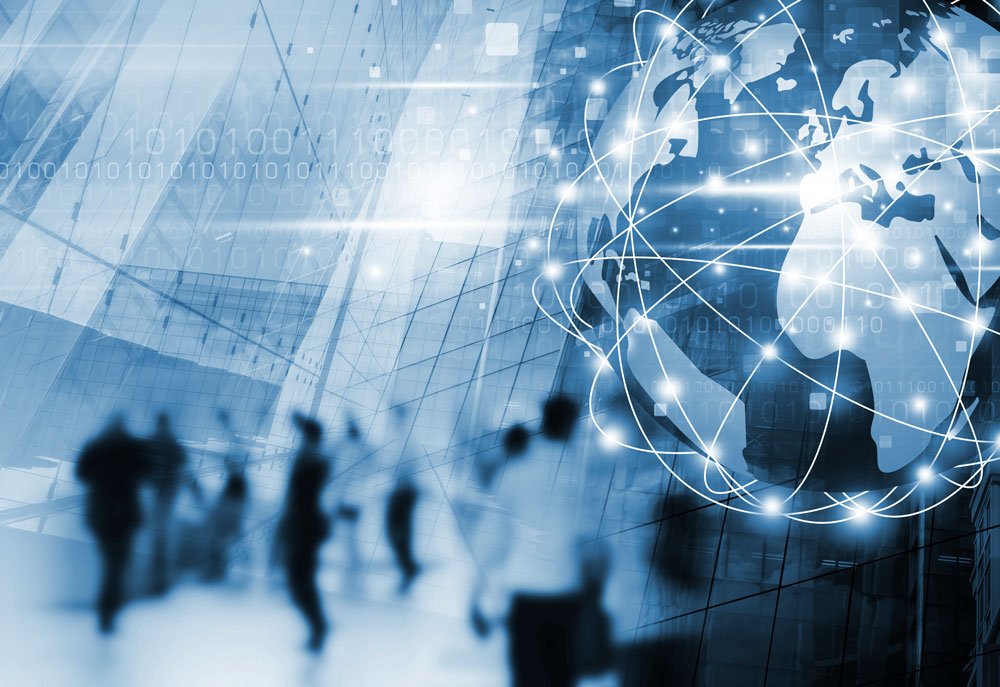 As the UK parliament is set to discuss the issue of the gender and ethnicity pay gaps a new report has called for greater focus on how the issues can be identified and tackled.

Equal rights charity Fawcett has partnered on a new report on the approach to gender pay gap that analyses how the UK’s response compares with other nations.

Fawcett joined forces with the Global Institute for Women’s Leadership at King’s College London and was supported by research provided on a pro bono basis by law firms Latham & Watkins, Castrén & Snellman and BBA Fjeldco, with facilitation by the Thomson Reuters Foundation.

The report finds that the UK is light touch in the way it asks employers what actions they’ll take to address any identified gender pay gaps when compared with other countries.

The report said while gender pay gap reporting has been suspended for this year due to the Coronavirus pandemic, in previous years it has not been a requirement for private sector employers in the UK to publish an action plan to tackle their pay gaps – estimates suggest that in 2018/19, only 50% chose to do so. Only one other country in the study – Austria – does not make it compulsory in at least some circumstances. Other countries have more robust systems in place which require employers to publish details on their work to reduce the pay gap.

The report encourages a move to more meaningful pay gap reporting in the UK – looking at how this can be used to tackle pay discrepancies and therefore deliver greater equality.

“UK wide gender pay gap reporting was instituted into law in 2017, although duties on Scottish and Welsh public sector bodies pre-date this,” it stated. “The regime is now in its third year, but due to the coronavirus crisis the Secretary of State decided to suspend the requirement for businesses to report in 2020.

“There is cross-party agreement that the gender pay gap, and gender inequality in the workplace more broadly, are important policy areas—but as we enter a period of profound uncertainty in the wake of the coronavirus crisis and the end of Britain’s transition process and full exit from the European Union at the end of 2020, there are both challenges and opportunities for the legislation moving forward.”

“Some might say this isn’t the time to be looking at this, but if we don’t have the data and we don’t require action there’s a real chance things will slip,” said Fawcett Society policy manager Andrew Bazeley. “We’ve already seen hints of a return to the 1950s in terms of the division of labour within households as a result of school lockdowns.”,

The report says the UK is leading the way in some areas but there is more work to be done.

“In terms of transparency and compliance, the UK can be proud of its current world-leading position, but in other regards it still has work to do, and these two positive aspects interact with the limited requirements in terms of data and action that are currently placed on employers,” it said. “Lowering the minimum employee threshold UK-wide legislation currently only applies to private sector employers with at least 250 employees. This is well above the median of 50 for the countries studied, and second only to Germany.

“Although the government has previously rejected calls to include small and medium- -size employers in the gender pay gap legislation due to the range of metrics required, we note that these employers are included in legislation from other jurisdictions and that it is possible and common to take a graduated approach to reporting requirements by employer size.

“In Belgium, for example, the legislation applies to employers with more than 50 employees, but additional remuneration information is required for employers with 100+ employees.”

It added the UK (especially England and Scotland) is unique in its light touch approach to action plans arising from any identified gender pay gaps.

“While it is a welcome step that the Government has set out guidelines for organisations to analyse their gender pay gaps, as well as recommendations on developing action plans, there is a danger that without a requirement to produce a plan the employers that most need to make changes will fail to do so,” it added. “An approach similar to that seen in other jurisdictions in which employers must not only develop plans, but report on progress towards their implementation would represent an ambitious step forward in terms of accelerating change.”

The report was published before a private member’s bill will be presented to parliament on 20 October requiring companies to draw up and publish plans for addressing pay gaps related to gender and ethnicity.