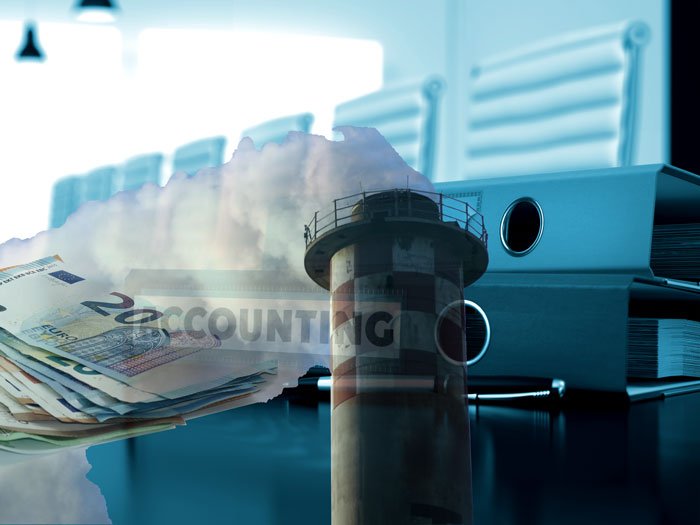 Proposed global climate disclosure rules need simplifying and phasing-in, according to the UK.

The new International Sustainability Standards Board (ISSB) was set up last year to write global rules for companies to disclose the risks and opportunities from climate change.

The aim is to combat greenwashing.

However, UK minister Martin Callanan said that, while he strongly welcomed the ISSB proposals, some will initially prove challenging for even the largest UK companies with a long history of sustainability reporting.

They would be even harder for companies in emerging and developing markets with no such experience in areas such as putting a monetary figure on risks and opportunities from climate change, he said.

The UK plans to introduce the ISSB standards for listed companies, but Callanan said that some of the proposals may prove challenging if made mandatory straight away.

“We support an ISSB standard that is comprehensive, but we must also mitigate against the risk that this will prove too challenging to adopt in full for some jurisdictions and organisations, at least initially, which could lead to further disclosure fragmentation,” said business minister Martin Callanan in a letter to the ISSB.

The ISSB will need to say which elements could apply initially and which ones could be phased in, Callanan said.

As is so often the case with international standards, there is still a large degree of difference globally, given that the European Union and the United States have their own rules, raising concerns among international firms about a lack of homogeneity around both disclosures and terminology.

The ISSB is considering feedback from its public consultation before finalising the new norms.