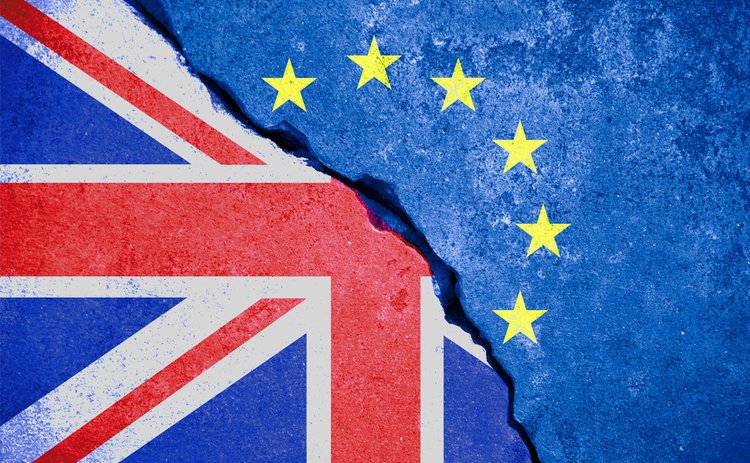 As the UK unveiled plans for a new Brexit Freedoms bill, research has found that the UK’s trade with Europe has declined over the past two years.

Prime Minister Boris Johnson launched the new bill which he said will “further unleash the benefits of Brexit and ensure that businesses can spend more of their money investing, innovating and creating jobs”.

“Some of the negative impact of Brexit on economic performance and trade already took place before the UK left the EU in 2020,” says Lisandra Flach, Director of the ifo Center for International Economics. “This was due to increased uncertainty for companies and the fact that they started adapting to the new environment soon after the referendum in 2016.”

Although the Trade and Cooperation Agreement did manage to avoid higher tariffs, since January 2021 most products have had to overcome at least one new barrier before they can cross the UK-EU border. Such barriers include inspection certificates as well as other documents and requirements that make the border crossing more time-consuming and complicated, resulting in higher trade costs.

“These new barriers are devastating for businesses in the EU and in the UK, and especially for small and medium-sized enterprises,” Flach continued. “This is even more of a problem in the middle of a pandemic since this might make it harder for companies to find alternative markets. SMEs in particular have less diversified supply chains, and the fixed costs of finding alternative trading partners may simply be too high for them.”

In Westminster the Government revealed that the new bill will make it easier to repeal EU law which were adopted to ease the transition out of the European Union.

A government spokesperson said the Bill will make it easier to amend or remove outdated ‘retained EU law’, legacy EU law kept on the statute book after Brexit as a bridging measure and will accompany a major cross-government drive to reform, repeal and replace outdated EU law.

These reforms will cut £1 billion of red tape for UK businesses, ease regulatory burdens and contribute to the government’s mission to unite and level up the country.

Johnson said: “Getting Brexit Done two years ago today was a truly historic moment and the start of an exciting new chapter for our country.

“We have made huge strides since then to capitalise on our newfound freedoms and restore the UK’s status as a sovereign, independent country that can determine its own future.

“The plans we have set out today will further unleash the benefits of Brexit and ensure that businesses can spend more of their money investing, innovating and creating jobs.

“Our new Brexit Freedoms Bill will end the special status of EU law in our legal framework and ensure that we can more easily amend or remove outdated EU law in future”.

A spokesperson added: “Having regained our independence, we can now ensure that our regulations are tailor-made to the UK’s own needs. However, under current rules, reforming and repealing this pipeline of outdated EU law would take several years because of the need for primary legislation for many changes, even if minor and technical.

“The new legislation will ensure that changes can be made more easily, so that the UK can capitalise on Brexit freedoms more quickly.”

“From artificial intelligence and gene editing to the future of transport and data protection, these reforms will create a new pro-growth, high-standards regulatory framework that gives businesses the confidence to innovate, invest and create jobs,” they added.