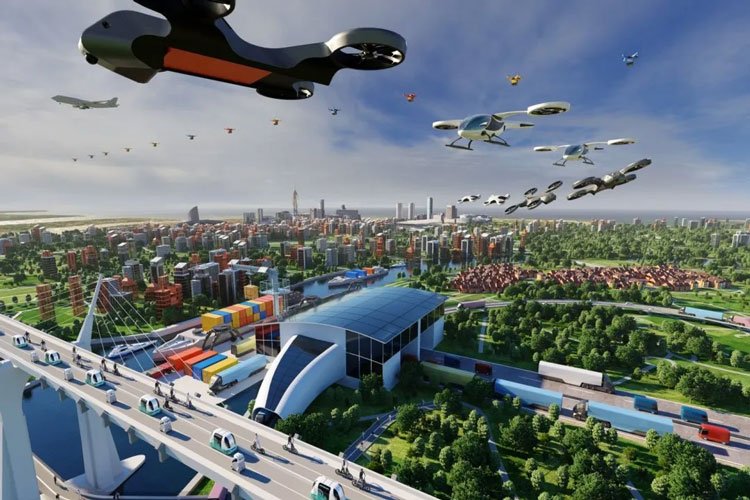 UK looks to strengthen its role in global supply chain

A new report has found that the UK is “punching above its weight” in the global supply chain.

Innovate UK have published its latest report, ‘Global competitiveness: how does UK transport measure up?’, which benchmarks the UK transport supply chain against the performance of leading nations in different sub-sectors of the transport sector.

The report focuses on 29 segments identified as strategically important and, or high growth areas.

The study found the UK has strength across all areas of the transport supply chain analysed alongside considerable depth and breadth of capability in both traditional and emerging technology sectors.

We will use this data to inform our understanding of UK capability relative to other countries, alongside the UK Transport Vision 2050, published last year.”

The report itself found that the UK more then held its own against its international peers.

“The project has shown that the UK has strength across all areas of the transport supply chain we analysed,” it said. “We found considerable depth and breadth of capability in both traditional and emerging technology sectors.

“It demonstrates that the UK is well positioned to take advantage of upcoming opportunities in transport markets. However, strengths do vary.”

A weighting was used for each of the data sources based on Innovate UK’s assessment of how important it was in indicating a country’s strength.

“These weightings can be adjusted by policymakers granted access to the detailed sources, allowing them to interrogate the data in different ways to improve their understanding of UK strengths and opportunities,” the report explained

The UK finished no lower than seventh across the 29 segments when its absolute score is compared with other countries. Typically, the USA and China lead most segments and a small cluster of other countries follow, depending on the segment.

Germany, Japan and the UK are typically in and around the top of each segment. South Korea also performed strongly in several segments.

“We divided data for each metric by either the population or GDP of each country in question,” added the report. “This indicates which countries are ‘punching above their weight’ in each segment and potentially over-delivering relative to their size. The UK is in the top 10 across all segments, indicating an overall strong position relative to its size.”

“There is much detail in the data that will help policymakers to consider where the UK can both build on its strengths and close critical gaps in its capabilities,” said the research. “The results of the project are intended to support decision-making across government by contributing to a common set of assumptions on the transport supply base.

“Importantly, we have built a model that can be used to interrogate this data in a variety of ways and can help decision-makers to both understand how the UK differs to other countries and consider the most appropriate interventions.”