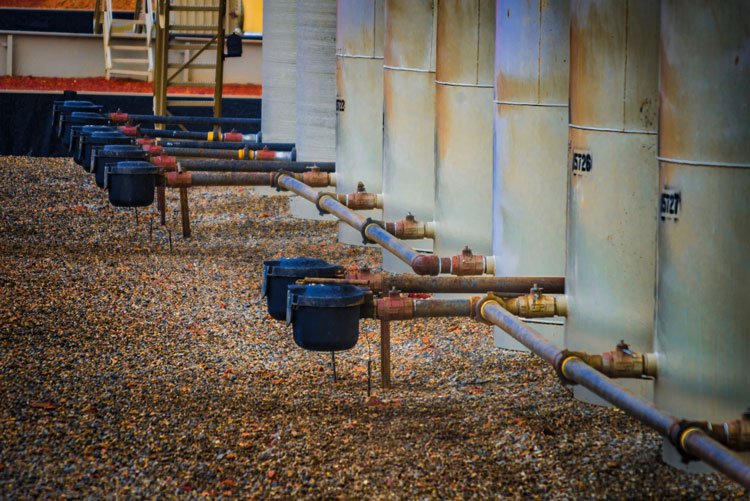 British multinational chemicals company INEOS has offered to develop a shale gas test site in the UK to demonstrate to the government that extraction by fracking can be performed safely.

The offer comes as the UK re-evaluates its energy policies in the wake of the current energy cost crisis, having set out plans last week to expand nuclear and offshore wind power as part of new strategy to bolster energy independence.

It has also ordered an expert report on shale gas fracking, saying that all energy supply options should be on the table in light of soaring oil and gas prices exacerbated by Russia’s invasion of Ukraine.

“Shale gas from home could make us self-sufficient in 10 years and we need to re-examine this, too,” said Jim Ratcliffe, INEOS founder and chairman.

The fracking process, which involves extracting gas from rocks by breaking them up with water and chemicals at high pressure, is fiercely opposed by environmentalists who say it is at odds with Britain’s commitment to reach net zero carbon emissions by 2050.

The UK imposed a moratorium on fracking in 2019, but INEOS says this ignores US evidence of its safety.

The company said that it had written to the British government to offer to develop a test site to allay concerns over fracking and show that the technology can be managed safely.

“We will happily invite government inspectors to monitor what we do,” said Ratcliffe. “If, at any stage, the science shows there are problems, we will stop and make good the site.

“But if, as we believe, the opposite is true, we would ask that the government looks again at shale gas, which would allow the UK to benefit from its own resources, massively reduce the cost of energy and ensure our long-term energy independence.”

Moderna in COVID vaccine recall in Europe
Scroll to top