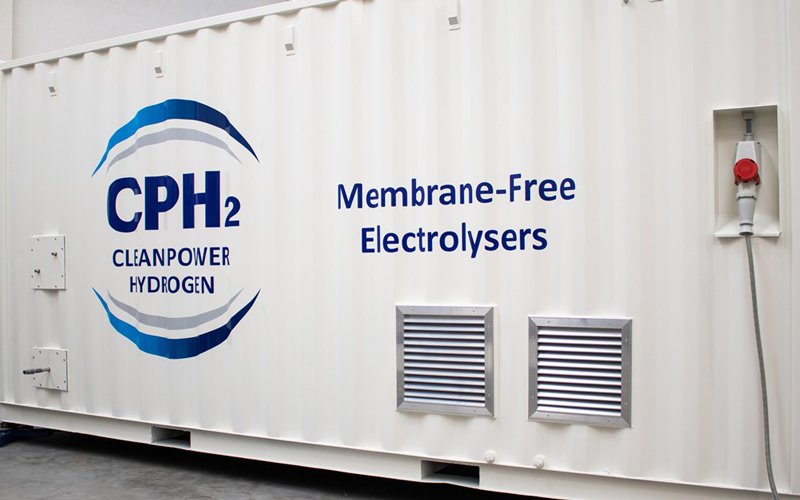 A Doncaster-based company which designs and makes hydrogen production units says it intends to float on AIM.

Clean Power Hydrogen (CPH2) adds it plans to raise about £50 million by way of a placing of new ordinary shares on admission.

Jon Duffy, the firm’s CEO, said: “Our approach to electrolyser technology is based on challenging long held market views for the benefit of our customers and the market as a whole, and the result is a lower cost, simple, much more durable electrolyser to separate hydrogen and oxygen from water.

“The new capital raised from a listing on AIM will position the Group well to become a globally recognised and highly profitable designer, manufacturer and licensor of the membrane free electrolyser with at least a 4GW production capacity by 2030.

“Hydrogen is central to governments’ strategies to decarbonise the economy. This drive to net-zero is changing the way that electricity is generated, stored and managed.”

The business explained it aims to become a “globally recognised and highly-profitable designer, manufacturer and licensor” of its IP-protected Membrane-Free Electrolyser (MFE) technology and is targeting 4GW production capacity by 2030.

Meeting this target would be equivalent to a 10% market share of the projected EU market.

The company said its ambition is to help establish hydrogen as a viable source of power in the future.

It added that when coupled with renewable electricity as a power source, its electrolyser design is capable of producing cheap, green hydrogen and medical grade oxygen.

Funds raised through the CPH2 placing, along with the group’s existing cash resources, will allow it to undertake capital investment.

This will feature increasing a manufacturing operation including assembly, logistics and stack automation, and completing the identification and development of a site for a Northern Ireland factory.

As one of the key components set out in 2021 by the UK Government to support the country’s move to net zero, hydrogen and clean fuel businesses including CPH2’s South Yorkshire neighbour ITM Power have seen significant market growth.

Sheffield-based ITM Power has previously confirmed that it will open a second Gigafactory in the region following a £250 million fundraise, for example.