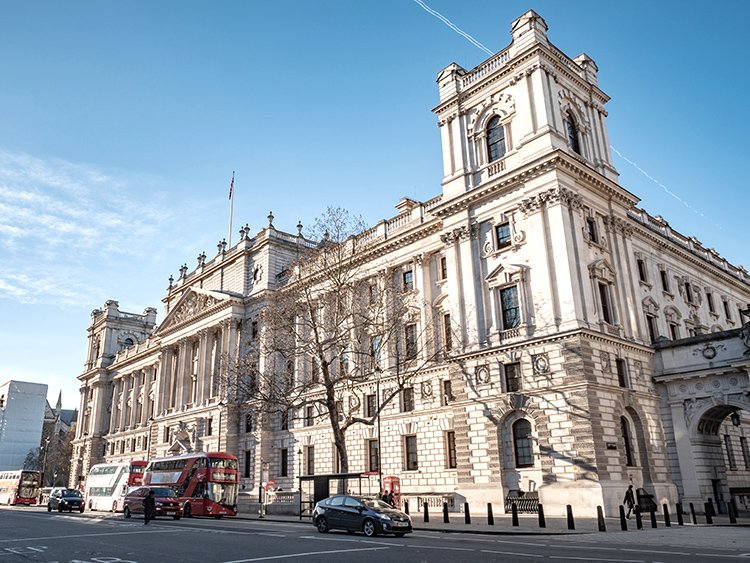 The new regime being developed by the Taskforce will require UK financial institutions and listed companies to develop and publish rigorous and robust transition plans that detail how they will adapt and decarbonise as the UK moves towards a net-zero economy by 2050.

The Taskforce’s launch forms part of the UK Chancellor’s commitment at COP26 – where he set out proposals to make the UK the world’s first net zero-aligned financial centre.

“Everyone in the UK will be touched by the climate crisis, so all of us depend on shifting the economy to net zero as soon as possible. Preventing the worst impacts of climate change will take all businesses developing ambitious, consistent transition plans to get us to a low carbon future.”

“I’m delighted to be co-chairing this crucial work alongside the Economic Secretary and hope that the UK will set the gold standard, for everyone’s benefit.”

“It brings together an impressive range of forward-thinking stakeholders to ensure firms can put together plans to aid our transition to a low-carbon economy.

“The UK is a world leader in Green Finance: having established the world’s first retail Green Savings Bonds, raised £16 billion in Green Gilts last year alone to fund projects such as offshore wind, and becoming the first major economy to commit to net zero by 2050.”

Climate transition plans will support a range of use cases, including the development of sustainability-linked instruments and investor stewardship, as well as financial regulation and corporate strategy.

Under the rules announced by the Chancellor at COP26, the UK Government is requiring large companies and certain financial sector firms to publish a transition plan from 2023.

These new requirements will build on the latest implementing guidance of the Taskforce on Climate-related Financial Disclosures (TCFD).

The Taskforce is led by a Steering Group of private and public sector leaders, co-chaired by John Glen and Amanda Blanc. It is supported by a Delivery Group of senior experts from across industry, academia and civil society.

The Secretariat for the TPT is provided by the UK Centre for Greening Finance and Investment (CGFI) and climate change think tank E3G.

Sacha Sadan, director of ESG, Financial Conduct Authority, said: “We are delighted to join the Transition Plan Taskforce and will work with it to promote global consistency and comparability in the disclosure of transition plans.”

“We expect to draw on the Taskforce’s outputs to encourage well-governed and credible transition plans, building on existing TCFD guidance which we have already integrated into our climate-related disclosure rules for listed companies and regulated firms.”

Mary Schapiro, vice chair, Glasgow Financial Alliance for Net Zero (GFANZ) and head of the Secretariat, Task Force on Climate-related Financial Disclosures (TCFD), said: “By requiring the publication of transition plans, the UK has set forth an ambitious agenda to accelerate the transition to a net-zero economy.”

“The UK Transition Plan Taskforce will help bring transparency to net zero targets, ensuring accountability and that meaningful progress is achieved. I look forward to participating in the Taskforce by building upon the foundation of the TCFD framework and ensuring alignment with the ongoing efforts of GFANZ.”