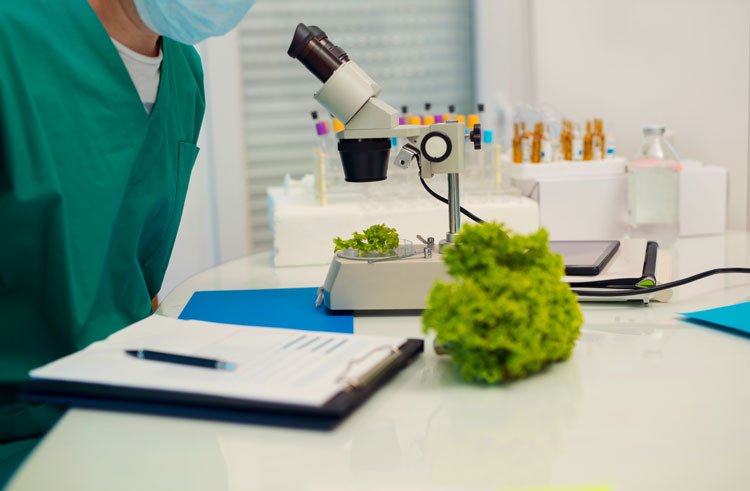 Genetically-engineered food will be produced in the UK under new Government plans to “deliver on the promise of Brexit ”.

The new Genetic Technology (Precision Breeding) Bill, announced as part the Queen’s Speech at the state opening of parliament, aims to reduce the UK’s reliance on pesticides.

The Bill will allow gene-edited plants to be treated differently to genetically modified organisms (GMOs).

The use of gene editing had been hampered by a European Court of Justice ruling in 2018 that technology had to be regulated in the same way as genetic modification.

The Bill aims to “remove unnecessary barriers inherited from the EU to enable the development and marketing of precision bred plans and animals which will drive economic growth and position the UK as the leading country to invest in agri-food research and innovation”, officials said.

Also in this year’s Queen’s Speech was a plan to move away from established financial services regulation with the introduction of a Financial Services and Markets Bill.

Within the bill, the UK government said it is looking to build on the Financial Services Act 2021, which was effectively the first step in amending the UK’s regulatory regime outside of the EU.

The government claimed the Financial Services and Markets Bill will revoke retained EU law on financial services and replace “it with an approach to regulation that is designed for the UK”.

This includes Solvency II legislation governing the regulation of insurers and updating the objectives of the financial services regulators to “ensure a greater focus on growth and international competitiveness”.

The bill will also look to introduce additional protections for people investing or using financial products, and to make it safer and support the victims of scams.

The UK government added: “The bill will make the most of the opportunities of Brexit, by establishing a coherent, agile and internationally-respected approach to financial services regulation that is right for the UK. More details will be available when the bill is formally introduced.”

The UK’s City Minister, John Glen, had told the Association of British Insurers’ annual dinner earlier this year that EU regulation “doesn’t work for us any more”.

He said the government would adjust “prudential regulation of insurers to our unique circumstances.”

Within the bill, the UK government said it is looking to build on the Financial Services Act 2021, which was effectively the first step in amending the UK’s regulatory regime outside of the EU.