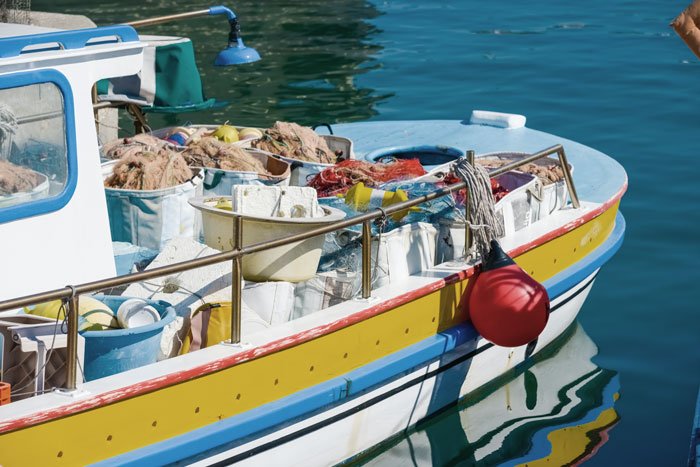 As UK Prime Minister Boris John addressed his party conference the country’s fishing industry has fired a broadside over what they say is a betrayal over the agreement with the European Union over fishing rights.

The National Federation of Fishermen’s Organisations (NFFO) said the UK fishing industry was “shocked at the scale of the UK’s capitulation on fishing” on Christmas Eve, 2020 in the UK’s eleventh-hour trade deal with the EU.

It has undertaken its own analysis of the impact and found that the industry is set to lose £300 million in the coming year unless the Government looks to strengthen the industry’s hand in looming negotiation with EU officials.

In a hard-hitting statement the NFFO warned that the UK government had failed to live up to its promises to protect the fishing industry and deliver greater freedom to fish the country’s waters.

“This was a decision made at the highest reaches of Government,” it said. “And it was made, despite the promises, commitments and assurances made during the Referendum Campaign and throughout the negotiations with the EU.

“Additional quota shares secured from the EU came nowhere close to what any self-respecting coastal state might expect as their legal right. Access to fish in UK waters – a key bargaining lever in annual fisheries negotiations – was ceded to the EU for 6 years (at least). We even failed to secure an exclusive 12 mile limit, something that most coastal states take for granted.”

Indeed, the assessment shows that there are very few winners and a great many losers.

The NFFO added its analysis suggests that the bulk of the UK fishing fleet is on a trajectory to incur losses amounting to £64 million or more per year, with a total loss in excess of £300 million by 2026, unless changes are secured through international fisheries negotiations.

It added: “What we didn’t get and still haven’t received from Government is a clear statement of what has been gained and what has been lost as we left the EU.

“In the wake of the TCA the Government made the claim that we were £148 million better off – although it was clear from the beginning that the incoming quota was very unevenly distributed and that there were areas where we had acute quota shortages. There seemed to be a lot of spin involved. Then as the year progressed things got worse.”

The NFFO said the past nine months had seen no international swaps until the second half of the year, and no reciprocal agreements with Norway or Faroes.
“As we approach the next cycle of negotiations for a fisheries agreement for 2022, we considered it important to have a clear understanding of where we are: what has been achieved, what has been lost,” the organisation added.

“To be clear, we would much prefer the Government to publish its definitive cost benefit analysis in a transparent way for public scrutiny and debate.”

In a hard-hitting statement the NFFO warned that the UK government had failed to live up to its promises to protect the fishing industry and deliver greater freedom to fish the country’s waters.