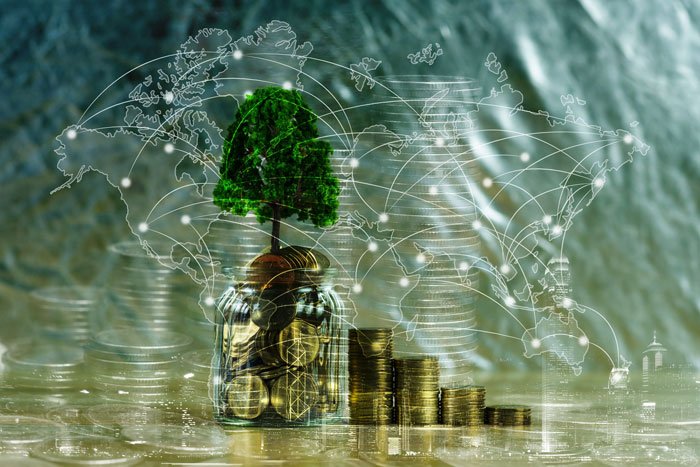 UK firms in fundraising spree as economy looks to recovery

British firms have defied predictions of the demise of private capital, by raising over half a trillion pounds last year outside of public and stock markets.

New findings released today by Globacap, the automated end-to-end solution for raising and managing private capital, suggest that mid-cap and large businesses in the UK raised £615 billion in the year to February 2021.

The majority of CFOs questioned said the pandemic had changed their financing plans, however two-thirds (67%) said they raised as much or more than expected. This wave of fundraising is expected to accelerate as companies utilise new technology designed to help them access private capital.

Despite a string of high-profile IPOs in the UK, including Deliveroo, Virgin Wines and Trustpilot, the findings also suggest that the vast majority of senior executives (88%) would prefer to keep their company in private hands for as long as possible.

However, those finance leaders that do want to maintain control by remaining private can find themselves being stymied by process, warned the research. Over a third (38%) of CFOs said that admin is their biggest private fundraising pain point and a further quarter (26%) said regulatory complexities make the process impossible without advisors.

These issues highlight the blockages that exist within the current private fundraising pipeline and suggest the benefits that effective use of technology could bring to CFOs and finance leaders trying to remain private for longer.

88% of those opting to remain private said they preferred to avoid private equity rounds if possible, due to the oversight and restrictions they bring. However,  the study said private equity is often the only viable option, as shorter-term investors require a route to liquidity such as an IPO.

After significant technological and financial innovation, Globacap has succeeded in automating the entire settlement cycle for private securities, providing investors and stakeholders robust access to liquidity while enabling companies to stay private.

“Even those who do want to move towards IPO are stymied by the labyrinthine process,” said the study. “Half (50%) of companies changed their IPO plans due to the admin required to go public and a further 42% are nervous about the quality of the audit trail from investment in the business to date.

For most (81%), the pandemic has changed how they raise capital. More than half (59%) sought venture capital or private equity with only a fifth (22%) opting to go public and list on the LSE or Alternative Investment Market (AIM).

Top sectors in the private finance boom include IT and Telecoms and Healthcare, with recent research from Tech Nation suggesting that UK tech start-ups alone have already raised more than £8 billion this year.

Companies can continue growing rapidly and stay competitive, while remaining private for longer and without giving up significant control.

Alexander Green, Co-Founder and Chief Evangelist at Globacap, said: “We’re seeing evidence of a healthy private market. Investment is continuing, so we expect to see a positive bounce-back for businesses following the health crisis.

“This, coupled with the news that the UK economy is set to grow at the fastest rate in more than 70 years, is encouraging for private businesses.”

“What is more, we know that technology is now pushing out the line at which businesses have to go public, by removing the administrative burden created by an outdated process. This empowers companies to stay private for much longer while still accessing large capital for continued growth.”