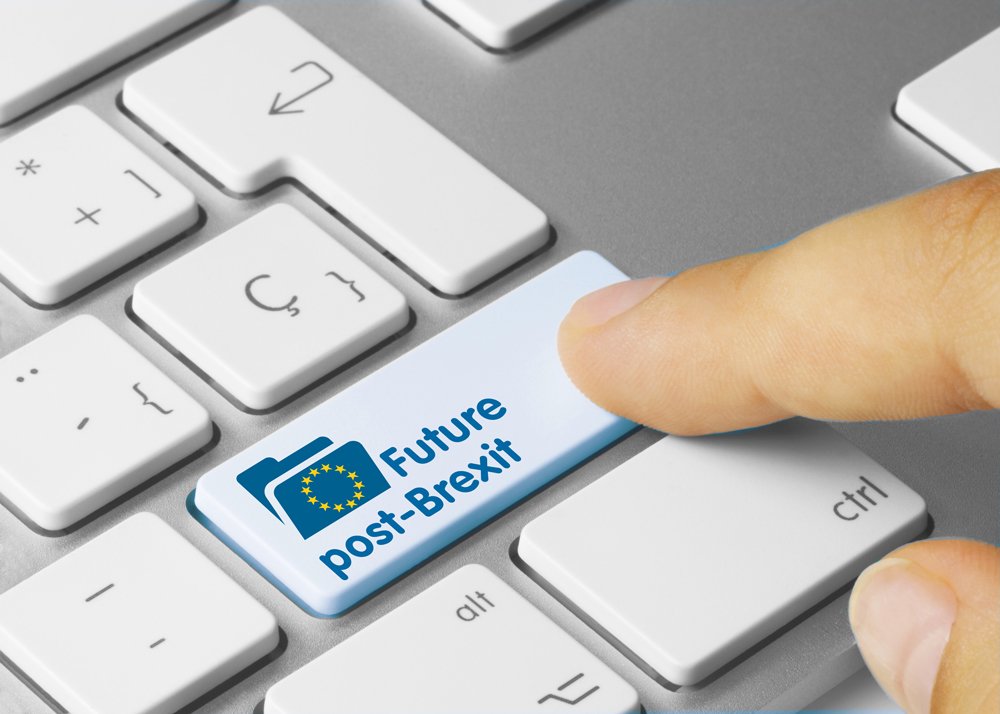 The UK financial services sector is prepared for the country’s departure from the European Union with or without a deal.

Participating in a webinar jointly organised by the Belgian Financial Forum and the  National Bank of Belgium, Phillip Evans, Director of Financial Policy at the Bank of England was asked how a no deal could impact the country’s consumers?

He said he could not comment in the wider issues over and above the financial services sector but added banks and insurers had been planning for some time for all eventualities.

“We have been monitoring the situation for some time now but I cannot speak to the wider implications,” he explained. “The impact of the departure on things such as the UK ports and borders has been a topic for a great deal of time.

“If we concentrate on the financial services sector in terms of preparation I think the sector is in pretty good shape.

“That does not mean you should not expect any impact. There are a few areas which still need to be tied up.

“I can say that the financial services sector is more  prepared than some other sectors for the UK’s departure with or without a deal.

Almoro Rubin de Cervin, Head of Unit, Directorate General for Financial Services European Commission said the UK’s departure would not impact the ability to move data across the market without impacting the EU’s GDPR rules.

He said the EU and the Bank of England had undertaken a study over the  potential issues and found that the system will work similar to the way in which EU firms communicated with companies outside of the single market.

“We think that the situation will be comparable to that which already exists with countries outside the EU such as the United States, “ he explained.

“Large firms have made very good progress with this,” added Mr Evans. “We are still working out the small number of outstanding issues and what they might mean.”