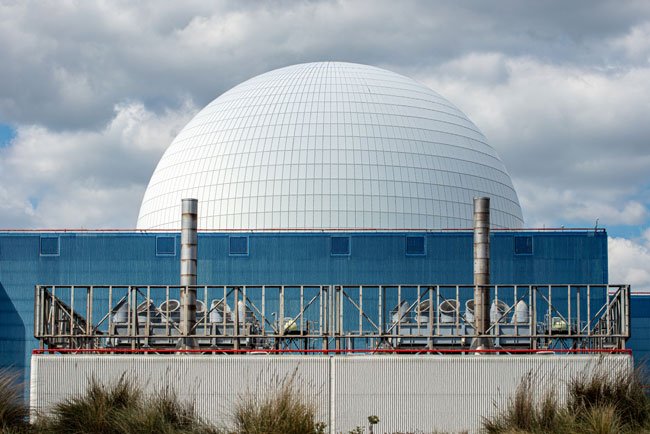 The UK government plans to take a 20% stake in a £20bn large-scale nuclear plant at Sizewell, according to reports.

The government has already committed £100m to the project’s development. Taking a 20% stake would see that rise to between £1.5bn and £2bn.

Sizewell C is a key part of a new UK energy strategy, expected to be unveiled this week in the wake of the continuing dislocation to global energy markets caused by Russia’s invasion of Ukraine.

The government’s strategy is also expected to include plans for solar and wind power, as well as stimulating additional investment in oil and gas fields in UK waters.

French developer EDF will also take a 20% stake in the Suffolk power station, the BBC reported over the weekend.

It is understood that ministers hope the confirmation of two cornerstone investors will encourage infrastructure investors and pension funds to take up the remaining 60%.

However, no decision is expected yet on the future of Wylfa, in north Wales.

Government officials say new nuclear facilities at Wylfa could – like Sizewell – be one of the “big bets on nuclear” the prime minister has said are integral to plans to reduce UK reliance on fossil fuels over time.

It’s not yet clear whether these additional ambitions will include large-scale plants, smaller reactors based on nuclear submarine technology, or both.

The total cost of Sizewell C is expected to be about £20bn. That is slightly less than the plant currently under construction at Hinkley Point, in Somerset, as Sizewell C will be a near-identical replica.

However, those numbers are expected to rise as global inflationary pressures affect prices of steel, cement, wages and the large amounts of energy required to build plants of this size.