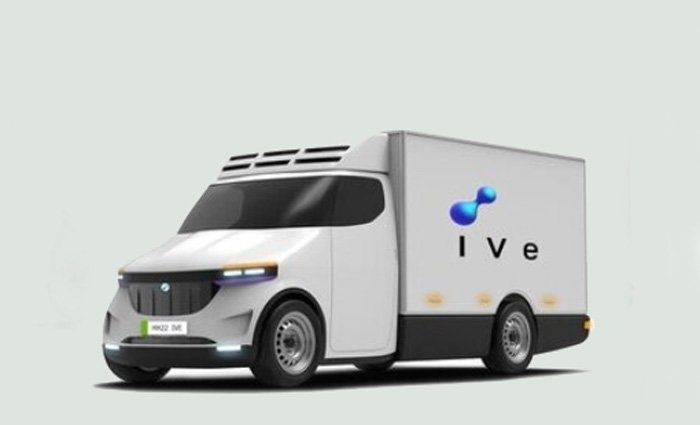 UK company develops hydrogen van for commercial use in 2024

In a further sign that hydrogen risks are entering the mainstream, a UK firm is developing a sustainable, hydrogen-powered van that it claims retains a long range and a high payload capacity.

Ive claims the new vehicle is capable of up to 372 miles of range with a 1500kg payload.

The company suggests the Indigo is a more sustainable proposition for fleet teams and drivers.

Hemp has been used in the construction of its body panels and its non-metallic chassis does not require high-energy processes to develop.

Ive claims the Indigo has a 15-year lifecycle and that this is 128% longer than for most diesel vans.

Ive also claimed that the Indigo’s set-up has been optimised for driver safety and manoeuvrability, with a central driving position for improved all-round visibility.

The wellbeing of professional drivers is also a focus; the rear of the van has a low, flat floor with room for an optional rest pod.

The Indigo has gained the support of the Innovate UK scheme, which provides funding to organisations to create new technologies, products and services.

Pre-series trial orders are expected to take place in September 2023, before the first models arrive in early 2024.