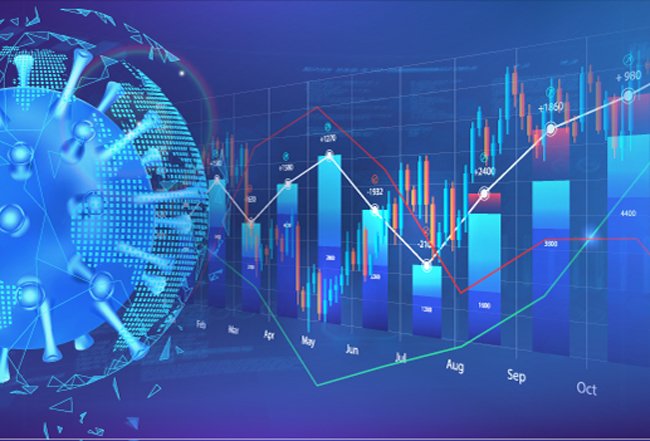 Britain’s commercial insurance market is under intense pressure as the UK reported its largest monthly fall in GDP since records began.

While it was revealed today that GDP fell by 20.4% in April. The output of services industries, which make up 79% of the country’s economy, fell by 19.0% in April 2020, the largest monthly fall since records began in January 1997. Of that insurance and financial services fell by 5.3%.

It comes as analytics firm GlobalData warned commercial insurance business was set to plummet this year as the economic forecast remained bleak.

The fall in GDP is three times greater than the fall experienced during the 2008 to 2009 economic downturn. During the global financial crisis, from the peak in February 2008 to the lowest point of March 2009, a total of 13 months, GDP contracted 6.9%.

GlobalData issued a report today which warned the growth in the UK commercial property insurance market will go into freefall in 2020 before recovering and returning back to growth stage.

It said: “Growth in the commercial property insurance market is closely linked to the health of the UK economy and the construction industry. New developments and office buildings provide new opportunities for the insurers and frequently increase the size of the market.

“Before the COVID-19 pandemic, GlobalData had forecasted marginal growth in the construction industry’s output for 2020, following the UK’s resolution about when it would leave the EU. However, with the escalation of the pandemic, GlobalData now expects the industry to contract by 5.8% in 2020.”

The report added although the UK government has not directed construction sites to close, several major contractors have announced they would take precautionary measures and close the sites.

Yasha Kuruvilla, Insurance Analyst at GlobalData, explained: “There is potential for a recovery in the second half of the year, with the government seemingly prepared to push ahead more quickly with the infrastructure spending plans, assuming that the outbreak is contained within the second quarter.

“However, with businesses struggling with cash flow and some opting for remote working for an extended period of time, the need to insure physical office spaces will decrease. Expensive equipment like laptops will be kept at home, limiting exposure at the property.”

Insurer Confirms it is Examining Future Options
Scroll to top