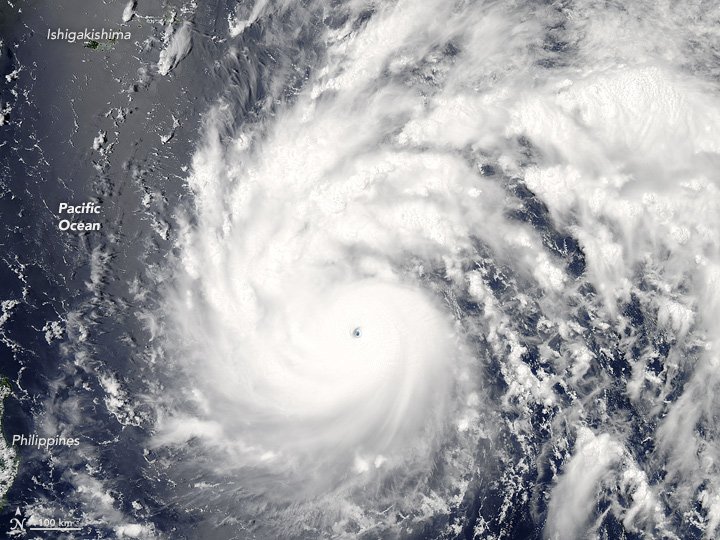 The beleaguered Tokyo Olympics, already struggling with an outbreak of COVID-19 among athletes, faces the prospect of an incoming storm which could cause further disruption.

Tropical storm Nepartak had formed south-east of Japan and could make landfall north of Tokyo early this week with winds of at least 74 kilometres per hour on US wind scales, according to the Joint Typhoon Warning Centre, a US Navy and Air Force forecasting operation in Hawaii.

Organisers were preparing for the typhoon, having already rescheduled Monday’s rowing competitions to integrate them in the schedule over the weekend.

However, the men’s Olympic triathlon takes place on Monday (26 Juky), with the women’s on Tuesday, and there are concerns that the storm could cause sewage water to enter Tokyo Bay.

A Tokyo Metropolitan official said that E.coli levels in Tokyo Bay increase when it rains because sewage is flushed out from the city.

Most of Tokyo and surrounding prefectures do not have a system that separates sewage from rainwater.

The concerns over the Tokyo Olympics come as Chinese commercial hub Shanghai and neighbouring coastal regions cancelled all flights, slowed or suspended subway trains and shuttered businesses ahead of Typhoon In-fa’s landfall on Sunday afternoon.

At 8am local time on Sunday, the typhoon was about 95 km (59 miles) away from Zhoushan, a major port in Zhejiang, and moving at a speed of 15 km per hour (9 miles per hour), the China Meteorological Administration said.

In-fa’s wind speeds were up to 38 metres per second, the China Meteorological Administration said. That is equal to about 137 kph (85 mph).

It was due to travel north along the Zhejiang coast from around noon, passing Shanghai and reaching northeastern Jiangsu province by the evening.

The Zhejiang emergency management department upgraded its typhoon response to the highest level over the weekend, closing schools and markets, and suspending road traffic when necessary.

Both Shanghai, home to about 26 million people, and Hangzhou to the south cancelled inbound and outbound flights from Saturday, and many train services in the region were also halted.

The Shanghai government said it would slow its subway trains, while Hangzhou authorities warned residents that underground trains would be suspended.

Flooding in the central Chinese city of Zhengzhou last week killed 12 people who were trapped in the subway system.

Shanghai Disneyland will close on Sunday and Monday because of the weather, the resort announced, while the city’s Yangshan Port has evacuated hundreds of vessels, the official Xinhua news agency reported.