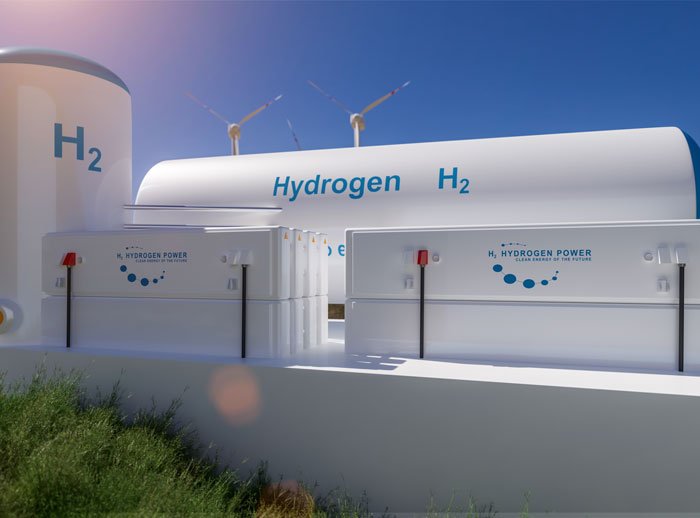 Oil, gas and metals merchant Trafigura plans to build a A$750 million ($540 million) hydrogen plant at its Port Pirie lead smelter in South Australia, as it seeks to lower its carbon emissions.

Geneva-based Trafigura has been looking to expand in clean energy since 2019 when it set up a renewables division to be a third core pillar alongside metals and oil trading.

It also formed a joint venture last year to invest in green energy.

Trafigura aims to initially produce 20 tonnes per day (tpd) of green hydrogen for export in the form of green ammonia from the plant, it said in a statement.

At full capacity, it is expected to create 100 tpd of green hydrogen, meeting both its export and domestic supply needs.

Green hydrogen is produced by splitting water molecules with a current of renewable electricity in electrolysers and is touted as a clean replacement for fossil fuels in industries that are otherwise hard to decarbonise. r

A A$5 million grant, jointly funded by Trafigura and the South Australian state government, for the project’s initial design study will be provided immediately, with the final investment decision expected by the end of next year.

Hydrogen development has been backed by Australian politicians on all sides of the spectrum and is part of a wider strategy by Australia, a major coal and gas exporter, to lower its carbon emissions.

Separately, Trafigura is handing more than $1bn to its top executives and staff after the global commodities trader recorded the biggest profit in its 28-year history on the back of rising demand for oil and metals.

In the year to September, Trafigura generated net profit of $3.1bn, almost double the previous year’s $1.6bn, on revenue that rose 57 per cent to $231bn on higher commodity prices and increased trading volumes.