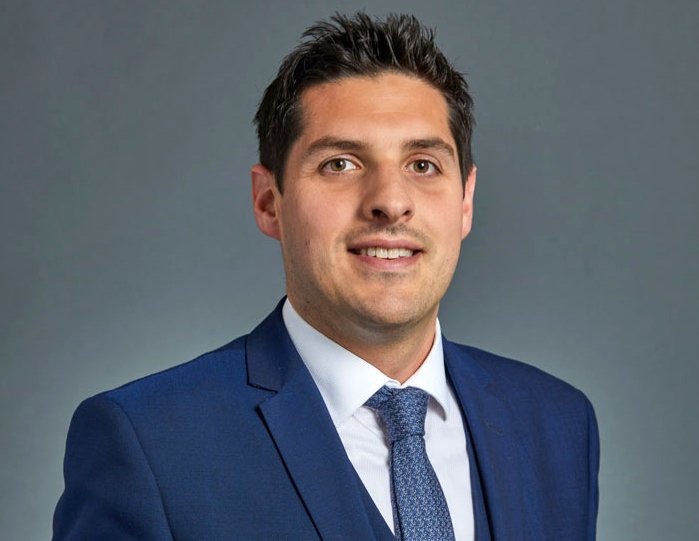 As an island, with many coastal and riverside regions, the UK is naturally prone to flooding. The increased frequency of extreme weather events, urban development, and pressure of climate change, have made flooding happen more often and with worse consequences.

Throughout the years, the UK has seen innumerable water-related disasters, causing deaths, injury, and billions of pounds in property damage. Did you know that one in every six properties in the UK is at risk of flooding, or that, statistically, your home is far more likely to be flooded than burgled? Or that approximately 23 million homes in the UK have no form of home insurance, and those that do, generally have better cover for other perils, such as fire and theft?

With the effects of climate change, flooding in general has become a lot more frequent, and often with much worse consequences:

In 2019, there was severe winter flooding in multiple regions across the UK. This included Yorkshire and the Humber, the East Midlands rivers (River Derwent and Derbyshire and River Trent and Nottinghamshire) and Lincolnshire. Birmingham, Shropshire, Herefordshire, Worcestershire and the River Avon and Warwickshire in the West Midlands were also greatly affected.

In early 2020, a second wave of flooding was caused by Storms Ciara and Dennis. An average of 170mm of rain resulted in the wettest February documented since records began (in 1766). Areas worst affected included, the East Midlands, London and South East England, South West England, Wales, the West Midlands, Yorkshire and the Humber.

Flash flooding is the rapid flooding of low-lying areas, usually occurring within 3-6 hours. It is associated with heavy rainfall from severe thunderstorms, hurricanes, and meltwater.

It often affects floodplains, washes, dry lakes, and depressions in the land, where surface water builds up quickly and cannot drain fast enough. It then overflows into its surrounding areas, farmlands, roads, highstreets and beyond. Due to its speed, most property damage (particularly to businesses) is incurred by this type of flooding.

According to the FloodFlash Commercial Risk Report 2021, 26% of commercial properties are at risk of flooding, compared to 14% of all properties in the UK. Many businesses are located in the various high risk flood zones, especially in Yorkshire and the Humber. Furthermore, the highest ever recorded number of commercial properties were damaged in the Flood of 2007, which significantly impacted the East Coast region and Lincolnshire, in particular.

Mark Brannon is a respected industry leader with over 17 years’ industry experience in a variety of roles within the business insurance sector. He works across a wide spectrum of insurance product and policy development, delivery and optimisation for clients, including claims, insurer relationships, marketing and communications, and risk management.

In early 2020, a second wave of flooding was caused by Storms Ciara and Dennis. An average of 170mm of rain resulted in the wettest February documented since records began (in 1766).