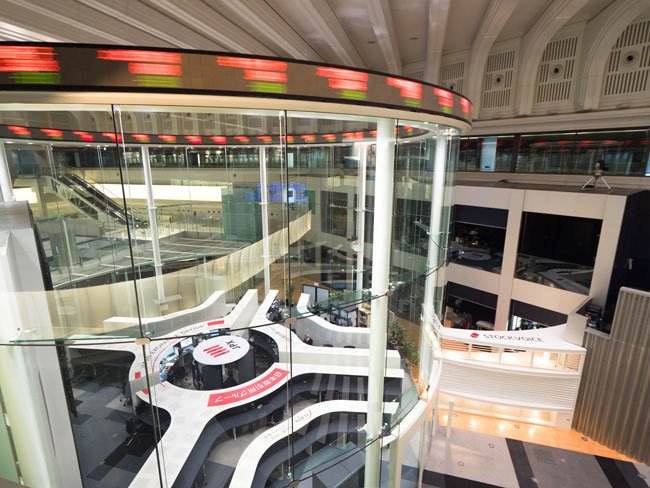 Trading on the Tokyo Stock Exchange (TSE), the world’s third biggest equity market, was suspended on Thursday 1 October because of a problem in the system for relaying market information.

More worryingly, there is concern that trading could also be affected on 2 October given that its back-up system has also experienced problems.

In a statement the TSE said: “Due to a hardware failure, the switchover from the failed device to the backup device did not work properly, and as a result, market information could not be distributed.”

“TSE is currently planning to replace the hardware and taking steps, including other maintenance, to ensure normal trading from tomorrow onwards.”

“If the system were to reboot during the day, it would cause confusion for investors and market participants, which would make it difficult to execute smooth trading. Therefore TSE has decided to halt all listed symbols entire today after consulting with market participants.”

“TSE sincerely apologizes for any inconvenience caused to investors and the people related to stock market.”

The Tokyo Stock Exchange is the world’s third largest bourse after the New York Stock Exchange and Nasdaq, with a market capitalisation of some $6 trillion.

This is not the first time that the equity exchange has experienced serious technical issues.

It suspended trading in October 2018 due to problems with its trading system and at the time promised to investigate, conduct malfunction tests and change the system to ensure that a flood of orders would not cause the entire system to stop working.

Several top executives of the exchange were penalised.

The problem comes weeks after the New Zealand stock exchange was hit by a series of cyber attacks.

At the end of August, the Wellington-based NZX exchange went temporarily offline, with trading halted. The exchange said it had experienced “network connectivity issues” and that the NZX main board, NZX debt market and Fonterra shareholders market were placed on hold.