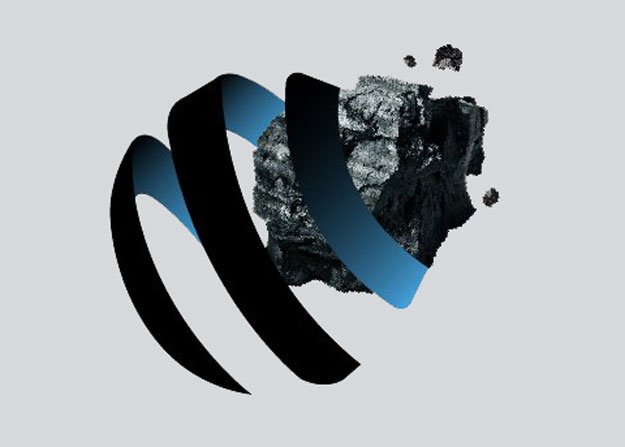 Campaigners have hailed the decision by Tokio Marine Kiln to become the latest Lloyd’s syndicate to pledge to cease any insurance cover for a controversial Australian mining project.

Tokio Marine Kiln issued a statement in response to an enquiry by campaign group Market Forces on whether they participated in the insurance programme of Adani’s Carmichael mine project. Environmentalists have slammed the new project claiming that it will, amongst a range of other serious negative impacts, add an estimated 4.6 billion tonnes of carbon pollution to the atmosphere over its lifetime.

“We regularly review our portfolios and risk appetite in line with our broader organisational goals and can confirm that TMK would not participate in any future underwriting contracts on this project,” it said in the statement.

TMK’s statement came on the same day as Lloyd’s syndicate ERS Insurance, also committed to refuse the opportunity to insure Adani Carmichael, telling Market Forces: “I am pleased to confirm that ERS will not be involved in any way with the Adani Carmichael Project.”

The latest commitments from ERS and TMK, bring the total to 25 Lloyd’s syndicates and 34 major insurance companies that have ruled out insurance for the controversial project due to environmental concerns.

Recently, over 30 organisations called on Tokio Marine to drop fossil fuels with a number of public actions outside Tokio Marine offices around the world and the launch of a campaign website.

On Wednesday Insure Our Future launched a website targeting Lloyd’s and its insurers to stop insuring “climate-wrecking projects”, including Adani.

Pablo Brait, campaigner with Market Forces said: “Tokio Marine Kiln’s promise means all ten of the biggest Lloyd’s insurers are now committed to not insuring the disastrous Adani Carmichael coal project. Significantly, the wording of TMK’s statement implies it is an existing insurer, which, if true, would make this commitment a significant blow to Adani’s controversial plans.

“Now, Tokio Marine must urgently clarify whether its statement applies across its entire business and if it will extend this commitment to cover all fossil fuels. If it doesn’t then it has not yet finished the job.”

“With more and more insurers turning their backs, Adani has an obligation to explain to its shareholders and business partners how it will insure the risky Carmichael coal project for the decades it intends to run it,” he added.

“Adani Carmichael is a reputation destroyer for any company associated with it. The Lloyd’s insurers still in Adani’s corner, like Lancashire, Hamilton and Ark, must join their competitors before they do irreparable damage to their reputations.” Lindsay Keenan, European Coordinator for Insure Our Future, added: “Lloyd’s syndicates continue to flee Adani while management remains silent. Lloyd’s CEO John Neal must follow the lead of its insurers and make a clear statement that no Lloyd’s members will continue to insure Adani Carmichael.”

The latest commitments from ERS and TMK, bring the total to 25 Lloyd’s syndicates and 34 major insurance companies that have ruled out insurance for the controversial project due to environmental concerns.