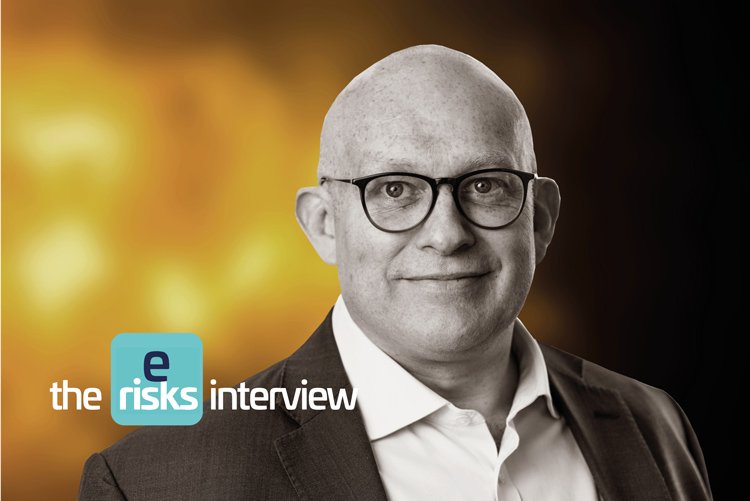 You’re on record as saying that this year has been the most active on record for civil disturbances. How do you quantify this and what territories are we talking about?

I believe the first decade of this century will be remembered for the fight against terrorism, and the second for violent civil disturbances, which have become an issue globally.

There are many complex drivers such as poverty, racial issues, unemployment, changes to laws or taxes, health issues and environmental concerns. Social media also pays a crucial role in this, with likeminded people able to connect with one another in ways not possible before the internet, making the ability to recruit, plan, and organise far easier.

Increasingly, violent groups or those with extremist beliefs are infiltrating more moderate groups, using seemingly peaceful demonstrations as a catalyst to commit violence.  These methods are not new but I believe we are now seeing violent civil demonstrations being used to destabilise central and regional governments, and may be nearing a point where we are dealing with terrorists not civil groups.

SMEs haven’t had access to the comprehensive cover and advice that larger corporate organisations have.  This is primarily because the size of the premiums that can be generated on a risk-by-risk basis are not sufficient to attract the interest of major brokers that typically place this business. Historically, this has required a London based broker to access the Lloyd’s market and economies of scale have been a barrier to entry.  Also, SMEs are far more likely to be affected by riots and demonstrations, which take place almost exclusively in town or city centres where the majority of SMEs are based.

Physical damage to an operation or looting can be devastating. Any loss of revenue due to direct physical damage, or possibly because access is restricted by the authorities, can prevent businesses from operating, which can have an immediate negative impact. Many small businesses simply do not have access to the working capital that could enable them to absorb such disruption to their revenue stream.

That depends on where a company is located and also the definition of political risk.  In Afghanistan, for example, I imagine business owners would currently deem Forced Abandonment to be the main political risk exposure.  However, for Western Europe and North America I would agree entirely that civil unrest is a significant concern.  In the USA the defunding of police at a city level and the limiting of their powers has increased the threat exponentially, and the perpetrators are only too aware of this.

Yes, I think they are now, especially after the riots across various US cities over the past 12 months or so.  Typically though, our business is very reactionary and so for some insureds it is not until after the event that they realise how under insured they were or where there were gaps in coverage.

At the SME level in general, I would say awareness is currently far too low. However, speaking with a group of US hoteliers and restauranteurs recently, all of whom owned their own businesses, they were very aware of the threat level, having seen how small businesses were affected by the ANTIFA riots.  Unfortunately, all too often it is not until after a business has suffered a loss that the limitations of its existing policy becomes clear.

I would suggest in the first instance they contact their insurance broker and ask what level of coverage they have in place for strikes, riots, and civil commotions. Also ask if their revenue stream is protected as well as the physical assets.  For retail businesses, protection from looting should also be a consideration. Beyond that, SMEs would be well advised to explore policies that provide not only financial indemnity but physical crisis response, to assist clients in high-consequence crisis situations.

Increasingly, violent groups or those with extremist beliefs are infiltrating more moderate groups, using seemingly peaceful demonstrations as a catalyst to commit violence.  These methods are not new but I believe we are now seeing violent civil demonstrations being used to destabilise central and regional governments, and may be nearing a point where we are dealing with terrorists not civil groups.