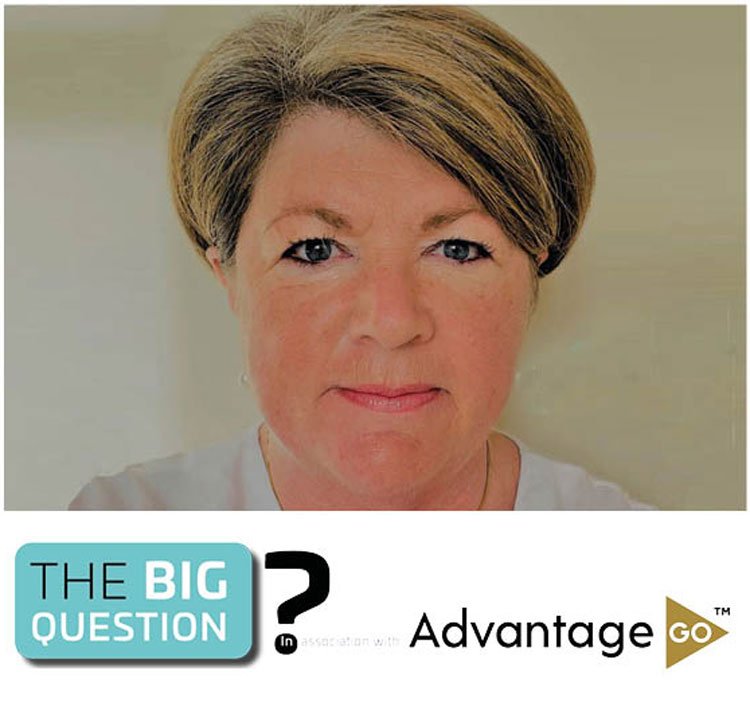 The Big Question, in association with AdvantageGo: Should the London Market welcome the Financial Services and Markets Bill?

Last week the UK government unveiled a bill it says is designed to enhance the competitiveness of the UK financial services sector and unlock tens of billions of pounds of investment across the UK economy.

The Financial Services and Markets Bill repeals hundreds of pieces of EU retained law and provides the first detailed explanation as to how the UK will regulate financial services in the future.

The government has said that the bill will deliver “a coherent, agile and internationally respected approach to financial services regulation that works in the interests of British people and businesses”.

It is a bold aim and Chancellor of the Exchequer Nadhim Zahawi told parliament as he presented the bill: “Today is a landmark day for financial services in the UK.”

For the London market, the regulatory aspects – while important to its future operation –are secondary to the delivery of that secondary objective to make the UK competitive with its international peers.

In a post-Brexit market, London is pushing on with its ambitious process reform agenda and believes that the benefits it will bring can be enhanced with a regulatory regime which encourages the innovation and agility that has long been part of its history. 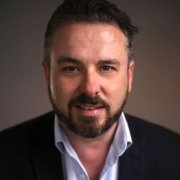 For London Market Group (LMG) CEO Caroline Wagstaff, the Financial Services Bill will play a significant role in the ability of the London market and the UK insurance sector to compete across the world.

“A number of the proposals made in the Bill are welcome and needed, including the inclusion of the competitiveness duty, which is something that the LMG has lobbied to achieve for some time,” she said. “However, as the Bill goes through Parliament, we must ensure that we seize this once-in-a-decade opportunity to drive real change.”

“Much of this will come down to how the Bill is actually implemented and at the moment we need more clarity on what ‘good’ looks like. The key thing in this Bill is that the regulators are being given a great deal more power, but it cannot be left to them to set their own homework and to mark it.”

“Our concern is that at the moment there is no real detail on what the regulators need to actually deliver to show that they are considering our competitive position. How will we know that competitiveness has been considered in this regulatory environment?  There is also very little on the topic of Parliamentary accountability.  In my view the Bill needs more detail on this.  The LMG has developed a range of ideas on this, and we are keen to work with Ministers and the Treasury to make sure we get this right and that the objective makes a real difference”

Wagstaff has long said that the LMG would like to see a competitiveness clause included, and believes London needs to be in a position where it can start to grow in new and existing markets.

“The London Market Group has been asking for a growth and competitiveness objective for the regulators for a number of years, so it is good to see that this is central to the reforms,” she says. “The need for a competitiveness objective is driven by the fact that the UK, and the London Market have to compete for capital, people and business.  Over two thirds of investment in the London Market is from overseas, and so we have to be very mindful of the impact our regulatory framework and culture has on businesses seeking to come to the UK.”

“London is the largest insurance market is the world, in fact by some margin, but our market share has been stagnant for a decade. Having regulators who think about our place in the world, alongside stability and consumer protection, is vital for our future growth.”

There has been talk in the market that speed is of the essence, and the Government needs to move swiftly to put the building blocks into place in a post-Brexit market?

“I believe that speed is less of an issue than making sure the Bill has enough markers to signal a change of approach to regulation, which when it comes to the competitiveness objective, means putting in place metrics that have teeth,” Wagstaff explains. “My concern at the moment is that without the right metrics and measurement the new objective, could be treated as a tick box exercise rather than something which can seriously support the London insurance market.

“For us, the success of this development hinges on establishing an approach to regulation that genuinely focuses on risk and sets the right rules for the right firms in the right way. It also rests on government, parliament and industry being able to measure change.”

“The Bill hits one of the key markers from our five-point plan spot on because it introduces the competitiveness objective that we have campaigned for,” says Wagstaff.  “Separately HM Treasury is also working on a plan for reform of Solvency II, which is also one of our objectives.”

“HM Treasury has already announced proposals to remove the requirements for UK branches of foreign insurers to calculate branch capital requirements and to hold local assets to cover them. This reform should benefit around 160 branches immediately, as well as any other branches that establish in the UK in the future. So progress is being made here and we are engaging fully in the work on reducing Solvency II reporting requirements.”

But there is still work to do.”

“There are certainly areas of the Bill where we are keen to have further dialogue with Ministers and the Treasury,” explains Wagstaff.  “This includes how the regulatory measures in the Bill could make a greater distinction between types of firms and their clients, particularly as EU regulations are repealed and new UK rules come into force. The London Market is a wholesale market, our buyers are sophisticated corporates with professional advisers and often in-house insurance expertise. They don’t need the same levels of protection as individual consumers.”

“Proportionality needs to be taken seriously and although it is an existing duty of the regulators, we do not believe it is currently being fulfilled in practice. The market needs regulators with greater flexibility on how to classify firm activities and scope. This should more clearly define supervisory considerations with respect to different types of business.

“The last two items of our five-point plan, relating to promoting UK captives and promoting access to emerging markets are both making good progress, but were always likely to be addressed through regulation and trade agreement work with the DTI, rather than through this Bill.”

The Big Question is supported by AdvantageGo, which enables insurers to profit from the future through its intelligent and connected underwriting workbench www.advantagego.com

Is nuclear power a good thing?
Scroll to top