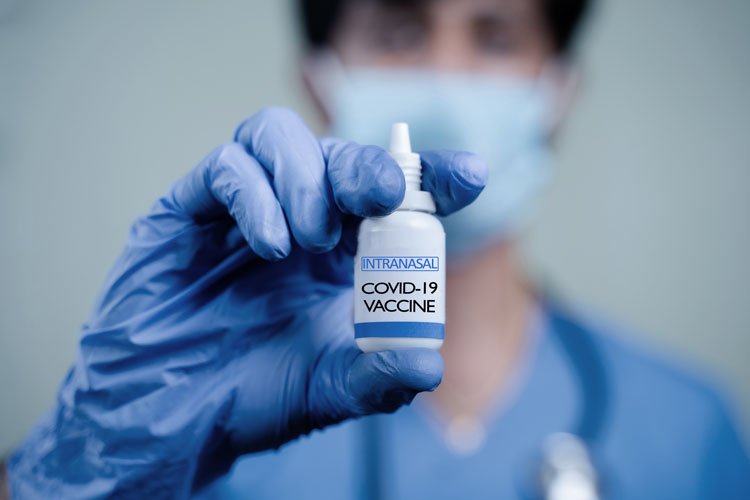 Two coronavirus vaccines administered using a nasal spray being developed in Thailand are due to start human trials by the end of this year, after promising results in trials, a government official said.

Developed by the National Center for Genetic Engineering and Biotechnology, the vaccines are based on the adenovirus and influenza, deputy government spokeswoman Ratchada Thanadirek said.

After conducting trials in mice, the first phase of human trials should start by the end of this year, pending approval from the food and drug regulator, she said.

The trials will also test protection against the Delta variant, Ratchada said, with the second phase due in March next year and a target of production for wider use in mid-2022, if results are good, she said.

Research has been on-going in countries around the world to develop nasal sprays to help prevent and treat COVID-19, particularly given that the lining of the nose has been identified as a key entry point for the virus.

Thailand’s other homegrown vaccines, Chulalongkorn University’s mRNA vaccine and an inactivated virus being developed by Mahidol University, are due to start second-phase human trials this month.

Thailand’s health minister Anutin Charnvirakul also said that 32.5 million doses of the Pfizer/BioNTech vaccine should be delivered this year, made up of an order of 30 million doses and donated shots from the United States.

To date, some 6.8% of Thailand’s population of more than 66 million people have received two doses of a vaccine.