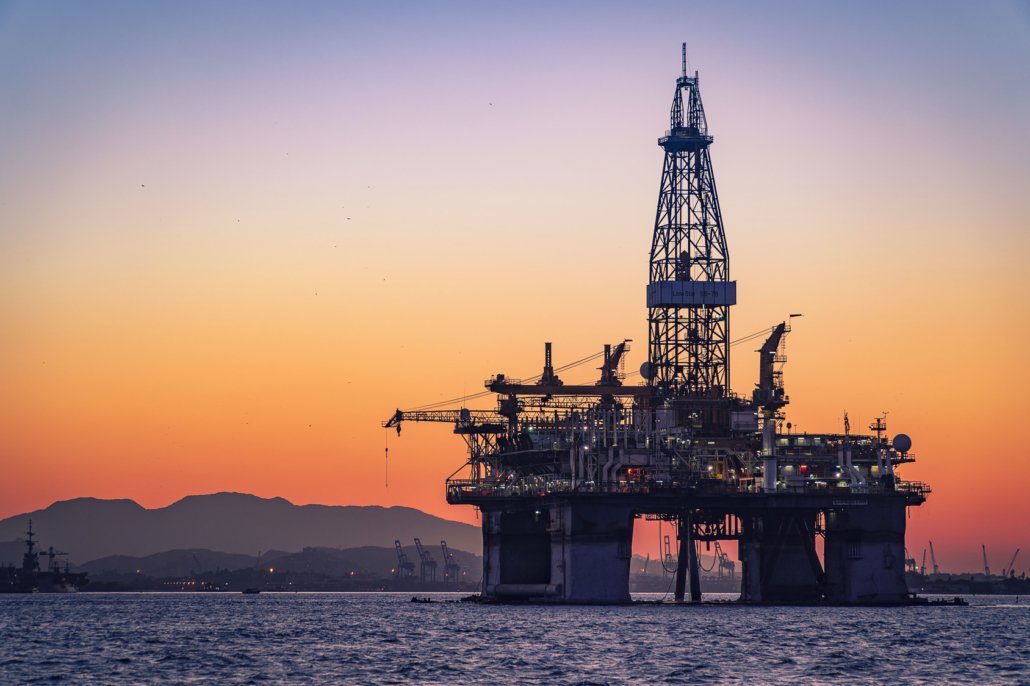 Texas governor kicks back against Biden on climate change

Texas governor Greg Abbott has announced an aggressive legal strategy against the Biden administration’s stance on climate change as part of moves to protect its important oil and gas industry.

Abbott has signed an executive order that he said would “direct every state agency to use all lawful powers and tools” to challenge any federal action that threatens the energy sector in Texas.

He also announced his support for legislation that prohibits cities and counties from banning natural gas appliances.

“Texas is not going to stand idly by and watch the Biden administration kill jobs in Midland, in Odessa or any other place across the entire region,” Abbott said.

The Texas executive order asks state agencies to “work to identify potential litigation, notice-and-comment opportunities and any other means of preventing federal overreach within the law.”

Abbott called the order a “homework assignment” for every agency and threatened to fire agency leaders who do not comply with it.

The moves follows a 180 degree reversal on environmental policies from the federal government.

As President Joe Biden was sworn in as the 46th US President last month he moved swiftly to place the country back at the centre of the efforts to battle climate change, signing a flurry of executive orders that have sought to restore the nation’s green agenda established in the pre-Trump era.

Most importantly, Biden signed the instrument to re-join the Paris Agreement in a move which his administration claimed will see the United States “back in position to exercise global leadership in advancing the objectives of the Agreement”.

Infuriating the energy sector, however, Biden has also cancelled the construction permit for the Keystone XL oil pipeline and issued a 60-day freeze on new oil drilling on federal lands.

The latter move has proved particularly controversial within Texas, with four House Democrats from the state asking Biden to rescind it.

Environment Texas, the Austin-based group that advocates for cleaner air and water in the state, criticised Abbott, saying he is “on the wrong side of history.”

The executive director of Environment Texas, Luke Metzger, said in a statement that the governor’s “head-in-the-sand approach to global warming makes no sense when Texas could lead in solving the crisis by taking full advantage of our abundant clean energy resources and technological know-how”.

Infuriating the energy sector, however, Biden has also cancelled the construction permit for the Keystone XL oil pipeline and issued a 60-day freeze on new oil drilling on federal lands.

Ketamine taskforce launches in US to lobby insurers
Scroll to top